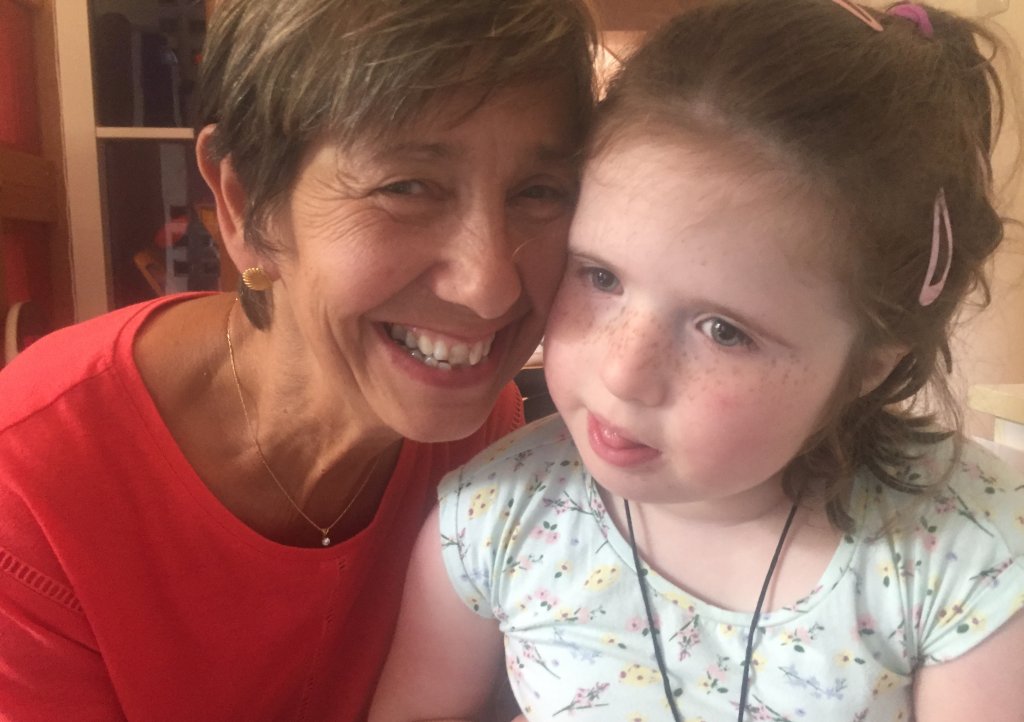 Charlton Farm is one of three children’s hospices run by Children’s Hospice South West (CHSW). Nestled in gorgeous surroundings in Wraxall, North Somerset, it supports families who face the emotional and physical strain of caring for children who, sadly, are not expected to live into adulthood. It provides a haven, a place where children and their families can be nurtured and cosseted, returning home with renewed vigour and a sense of anticipation for the next visit. 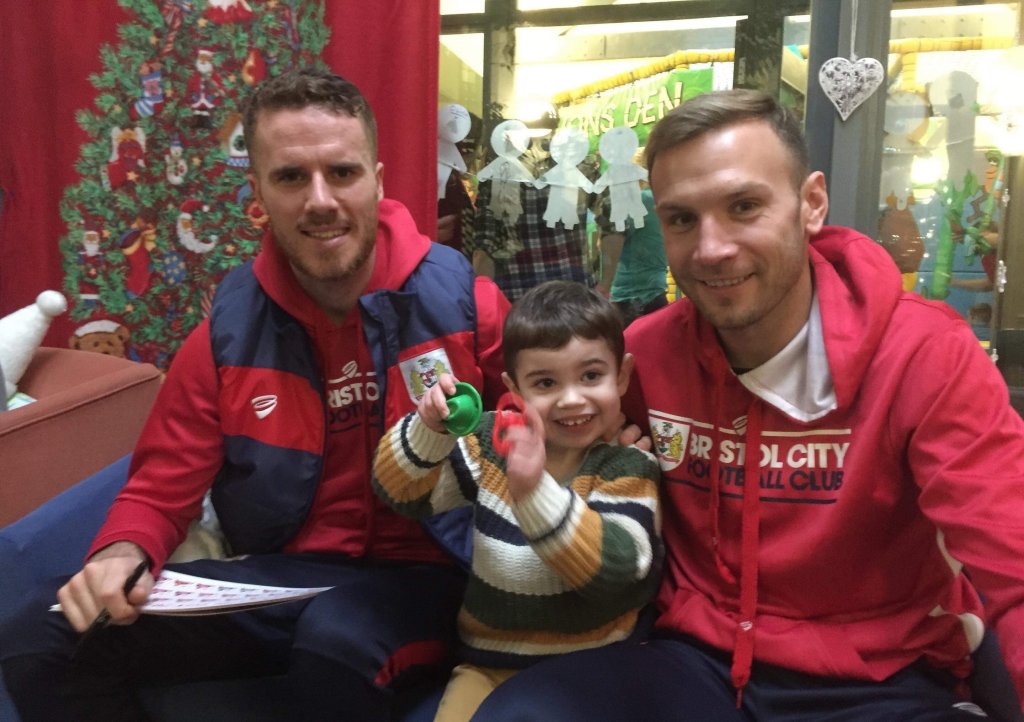 Monday, June 17 marked the beginning of Children’s Hospice Week - the only week in the year dedicated to raising awareness and funds for children’s hospice services across the UK and the seriously ill children and young people they support.

The theme of the week is ‘Moments that matter’ and the local children’s hospice, Children’s Hospice South West (CHSW), is showcasing the wealth of special memories made for families supported by the charity. 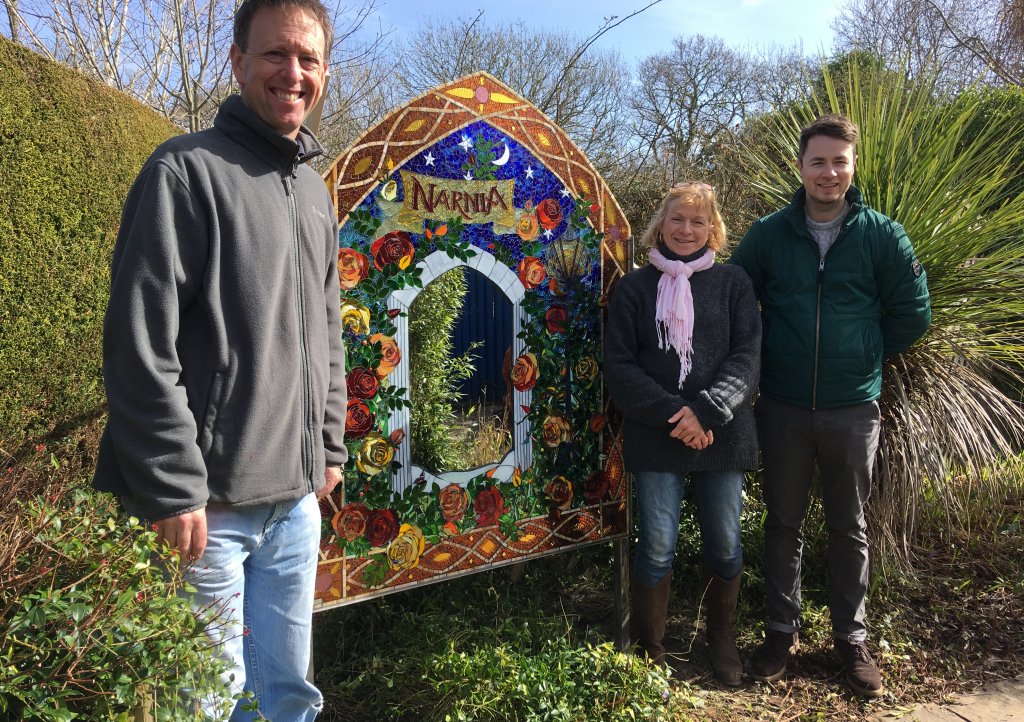 The very special Narnia sensory garden at Children’s Hospice South West’s Little Bridge House has been given a fabulous new look thanks to two talented local craftspeople and a host of generous CHSW supporters.

A stunning new stained-glass mosaic mirror designed and created by Silverton-based glass artist Sue Smith has been installed at the hospice in Fremington. 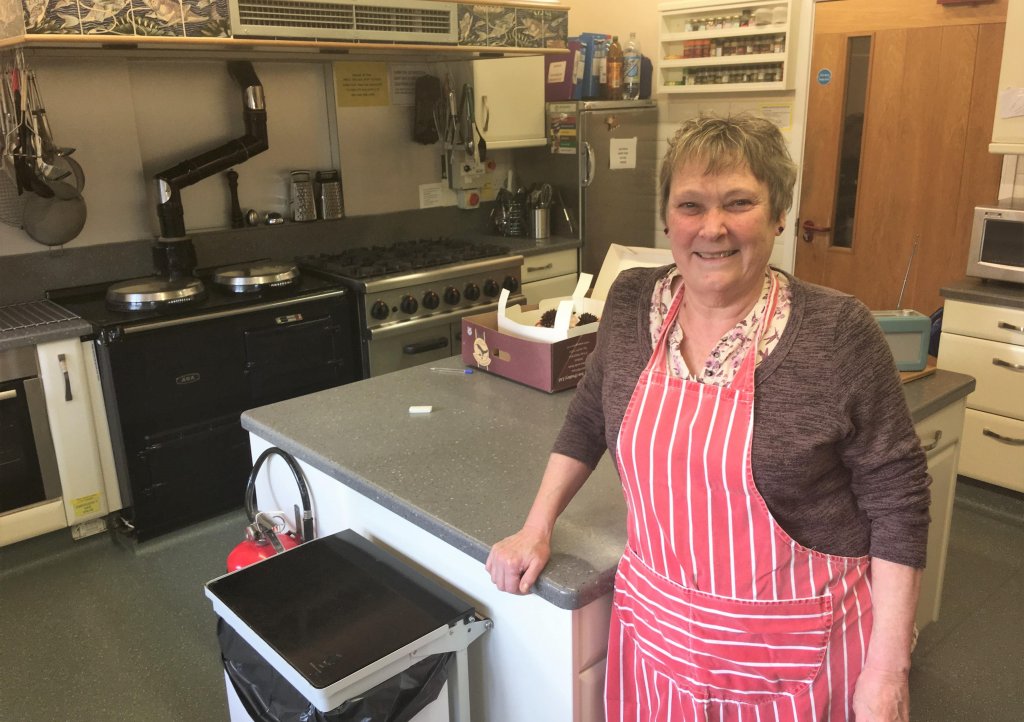 One of the longest serving members of staff at Children’s Hospice South West is retiring today (Monday) after nearly a quarter-of-a-century at the charity.

Alison Vogler, senior cook at Little Bridge House, was one of the original care team members when the doors of the hospice opened for the first time in September 1995.

Nearly 24 years later, she will be hanging up her apron after more than two decades providing families at the hospice with delicious home-cooked meals.

“I’ve got mixed emotions about retiring,” admitted Alison, from Sticklepath in Barnstaple. 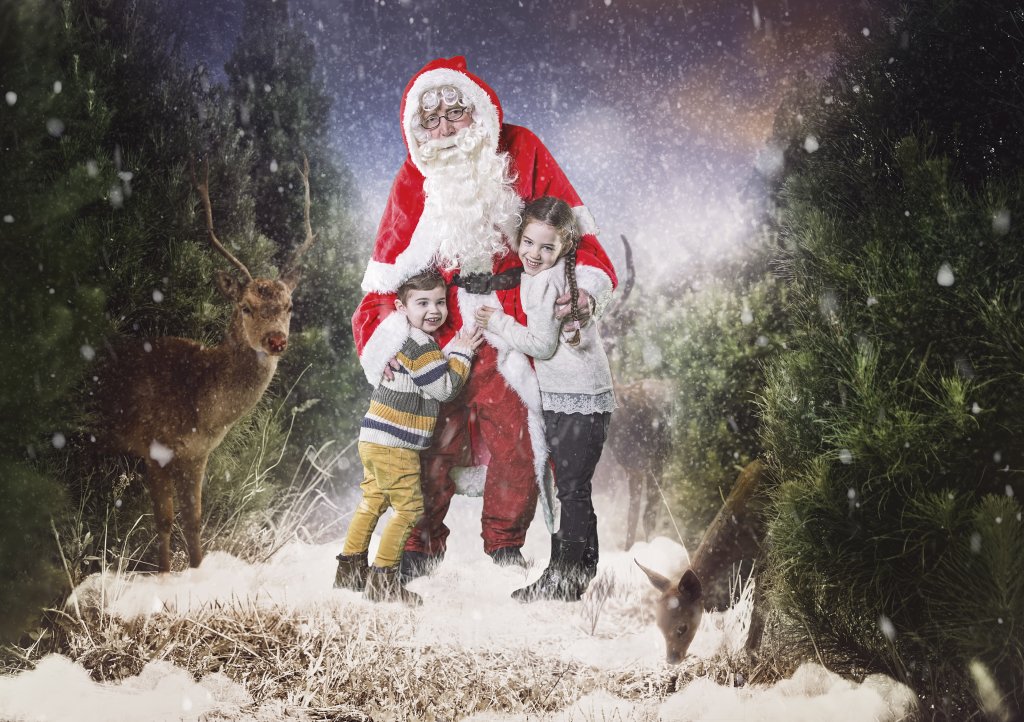 An innovative photographic project that started on the other side of the world has been bringing Christmas smiles to families staying at CHSW’s Little Bridge House and Charlton Farm hospices. 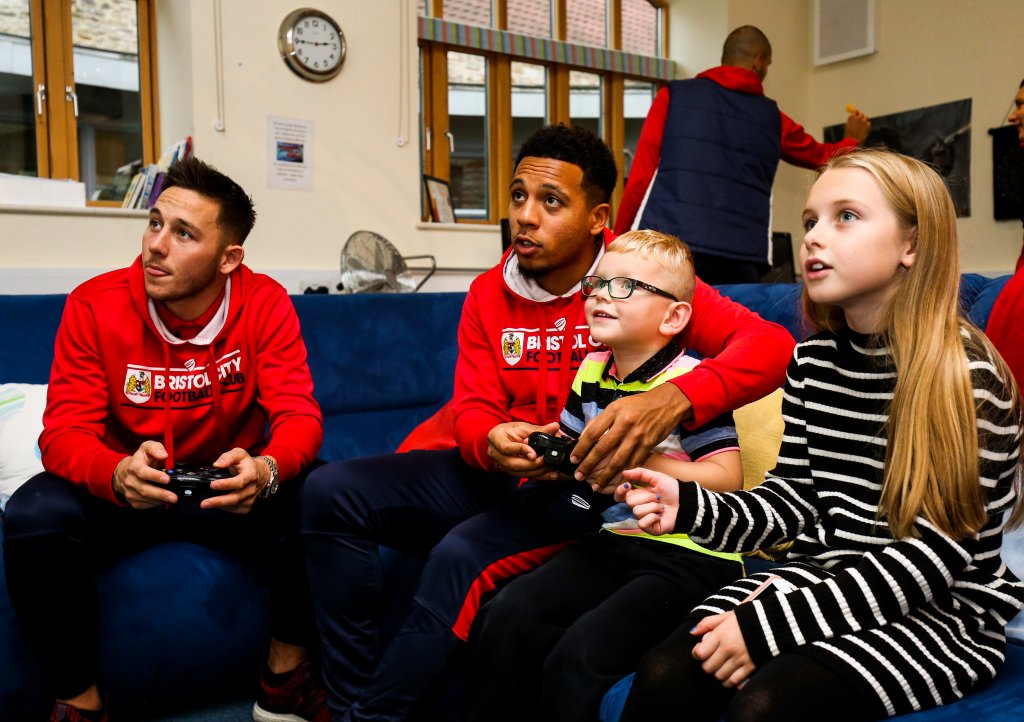 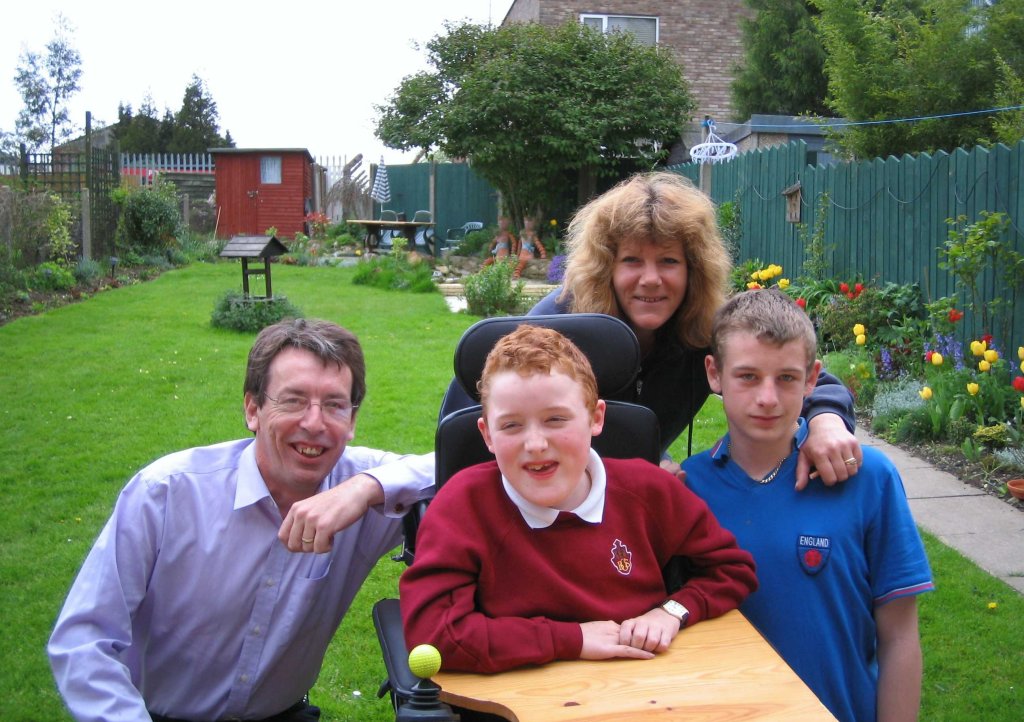 Children’s Hospice South West (CHSW) is dedicated to making the most of short and precious lives, and the care offered is not just about medical and nursing support, but also enriching the lives of children and their whole families.

Nowhere is that more apparent than in its sibling provision. CHSW has a dedicated sibling service at each of its three hospices to provide care, support and entertainment for well brothers and sisters. 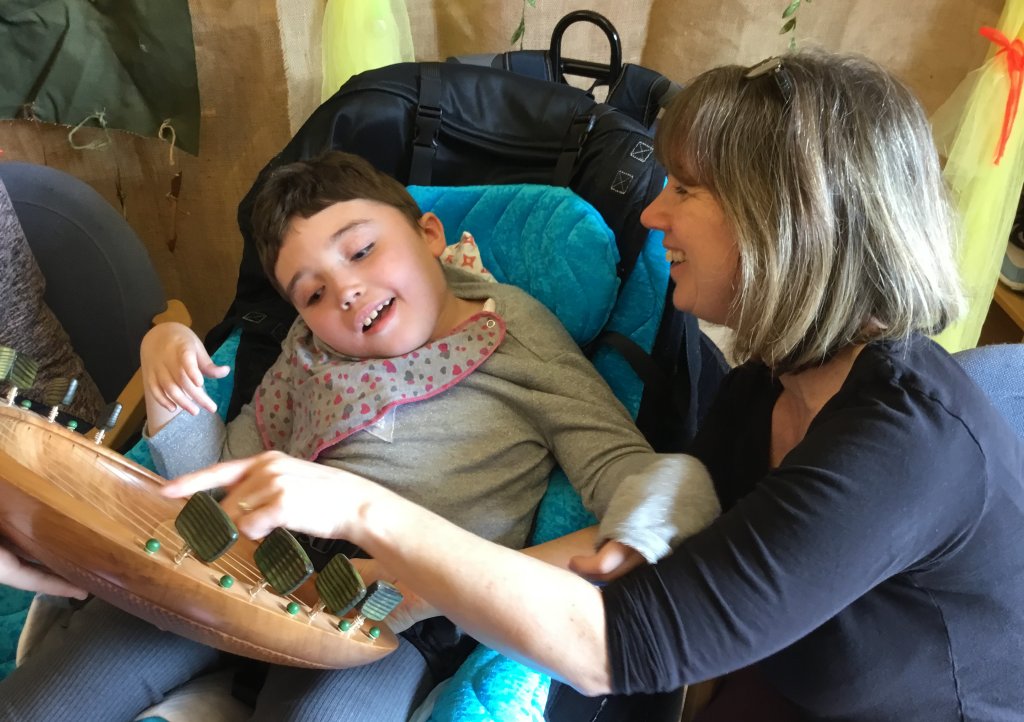 Back in January, BBC Spotlight featured a story whereby an appeal was being made to apply for a music Sounding Bowl hand-crafted by Devon based Tobias Kaye, and Children’s Hospice South West (CHSW) is delighted to be the winning recipient! 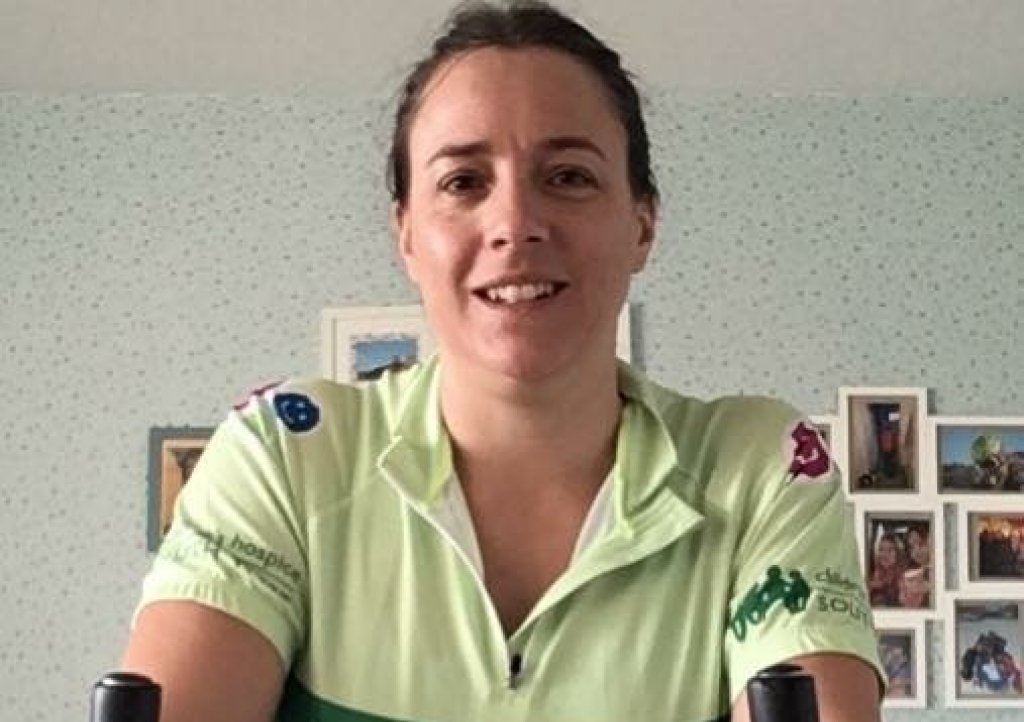 When you’ve only cycled a total of 60 miles before, taking on Children’s Hospice South West’s epic 205-mile Ride for Precious Lives event could be a massive challenge, but nurse Jo Bingham is determined to give something back to the charity. 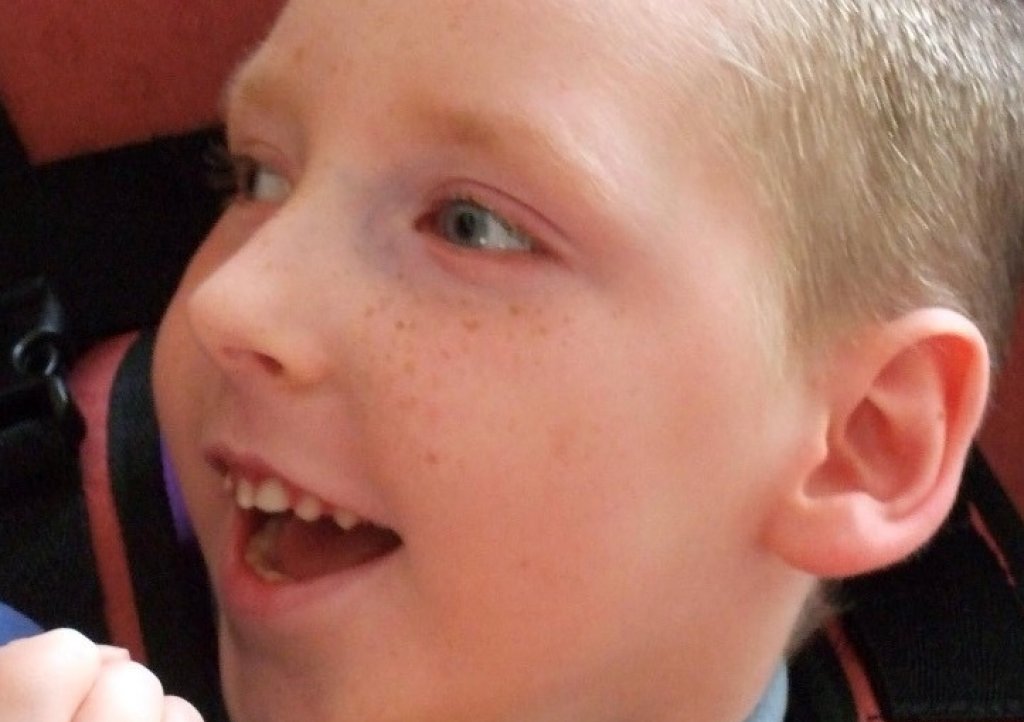 Hazel says in her own words why she's motivated to run the Great Bristol 10k for CHSW...