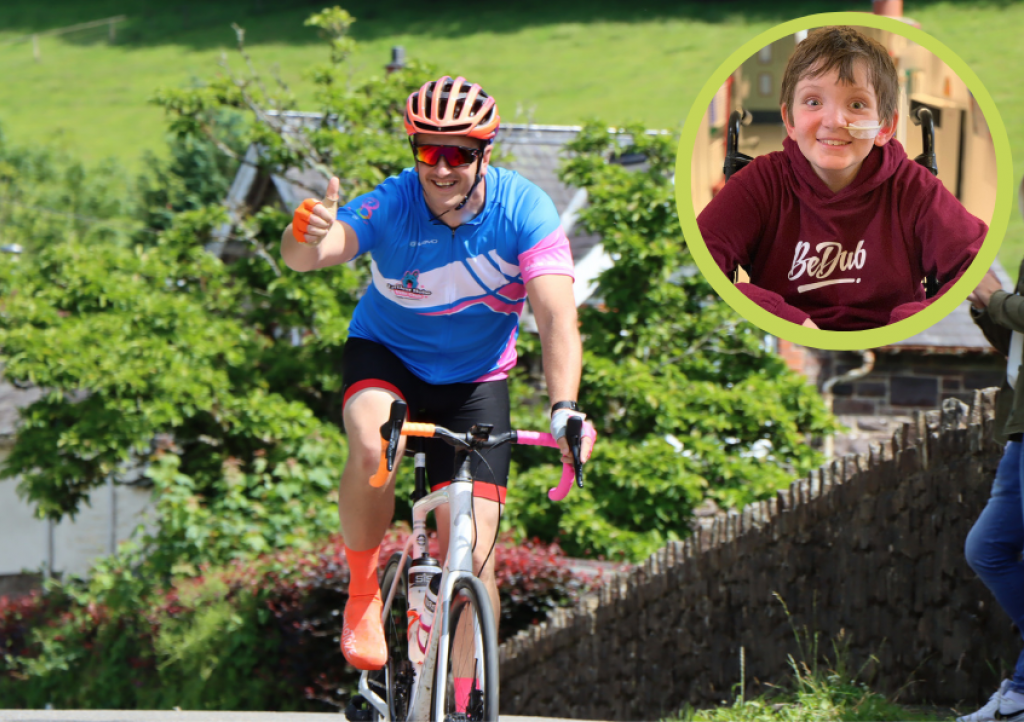 Mike Brown from Plymstock but currently living in Mystic, Connecticut, USA, is cycling 17.1 miles a day from the 1st Jan until 8th July (188 days); the equivalent distance from Mystic to Charlton Farm children’s hospice near Bristol and here’s why.

In November 2019 Mike’s son Oliver died, aged 11, after a three year journey with a rare blood cancer. Oliver and his family were supported by Children’s Hospice South West (CHSW) at its Little Harbour children’s hospice in St Austell.

Following Oliver’s death his dad Mike, along with mum Nicky and younger brother Benjamin, started to help raise funds for, and awareness of, CHSW to help give back to the charity which supported them through this unimaginable time. 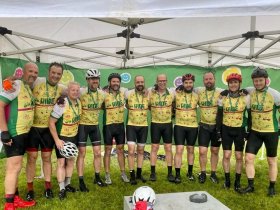 In July 2021 Mike and 10 friends took part in the charity’s Ride for Precious Lives. The 3 day cycling event saw them complete over 200 miles cycling between the charity’s three children’s hospices; Charlton Farm near Bristol, Little Bridge House in Barnstaple and Little Harbour in St Austell.

Since the ride Mike and his family have moved to Connecticut but still do all they can to support the charity, including Mike signing up to cycle in Ride for Precious Lives 2022, this time with 13 other friends.

After reading about an 8 year old boy who cycled a mile every day in November to raise money for the charity, Mike decided to take his training for the July event to a new level by cycling 17.1 miles a day over 188 days. This will total 3215.7 miles; the equivalent distance between his current home in Mystic and the start of Ride for Precious Lives at Charlton Farm in Bristol. 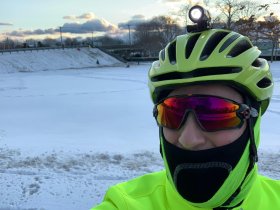 Mike started his daily cycling on 1 January in temperatures hitting -12oC on some days during snow and will continue until 8 July; the start day of the event.

“This exceeds by some margin more miles than I’ve ever cycled in any year” Mike said.

“Including last year when I was cycling to work every day for the first half of the year, cycled in Ride for Precious Lives and entered a number of sportives!”

“I feel Inspired by my boys Oliver and Benjamin, both whose lives were and are, intricately linked to Little Harbour now and forever.

I want to do all I can to raise as much funds for, and awareness of, this vital charity which during such a horrendous time in our life, they were there, they held our hand, wrapped their arms around us and they just took us through it.