Get locked up for a good cause!

Who would you like to see have "time" behind bars? Jail & Bail is a hugely entertaining courtroom event which sees nominated supporters arrested, charged with their crimes (entirely fictitious, of course) and then placed on trial. If our jailbirds are found guilty of their 'wicked and entirely fictional crimes', which they inevitably will be, get taken into custody, photographed and banished to the cells. They will only be released if they can raise bail of £999 from their connections, including friends, family and colleagues.

This fun courtroom drama will raise vital funds for Children's Hospice South West. The event returns to The Island (previously Bridewell Police station) on Friday 25 March 2022 where 12 defendants will be trialled in front of our notorious "no nonsense", Judge! Do you have a boss, friend, colleague or local celebrity you'd like to put on trial for an annoying habit or not pulling their weight and you want your revenge?! 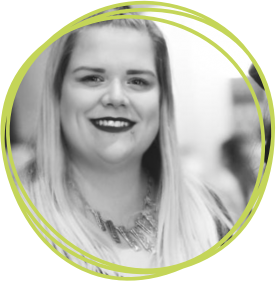 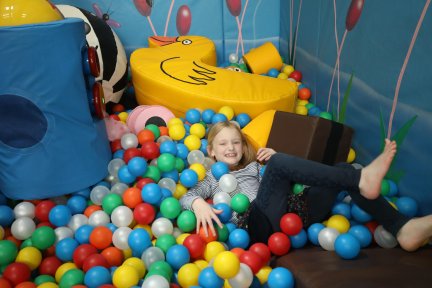 Open days
Various dates throughout the year
At our hospices 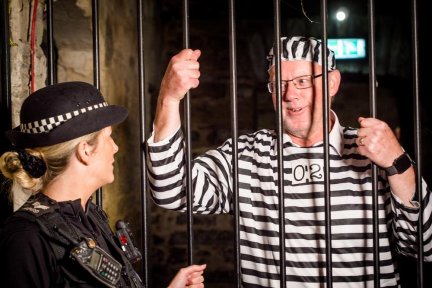 Jail & Bail
Various dates throughout the year
Across the South West 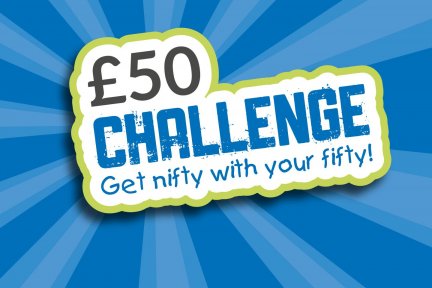 £50 Challenge
Anytime
Across the South West 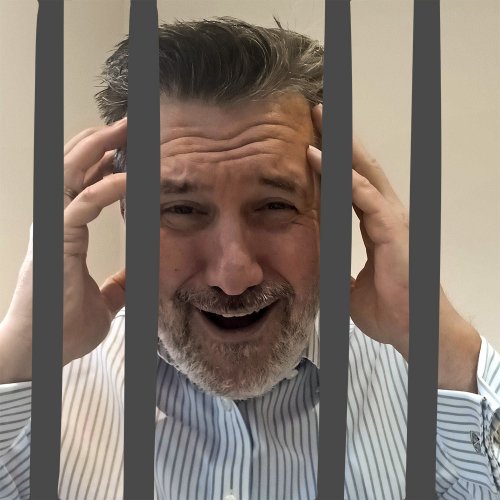 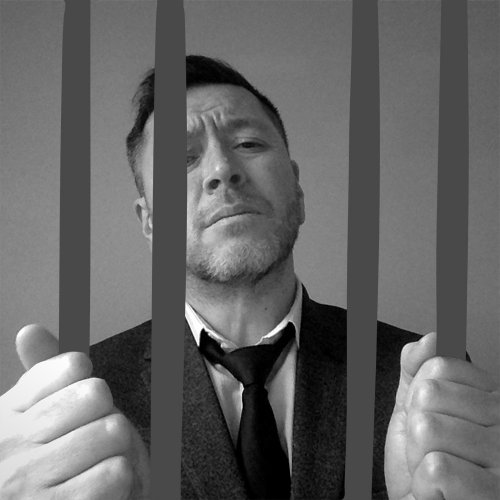 Crime: Impersonating a superhero in public 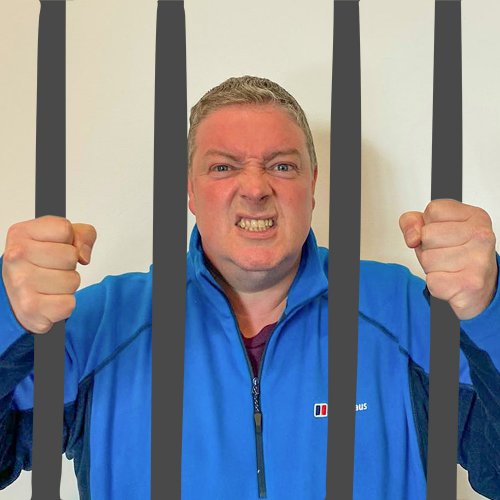 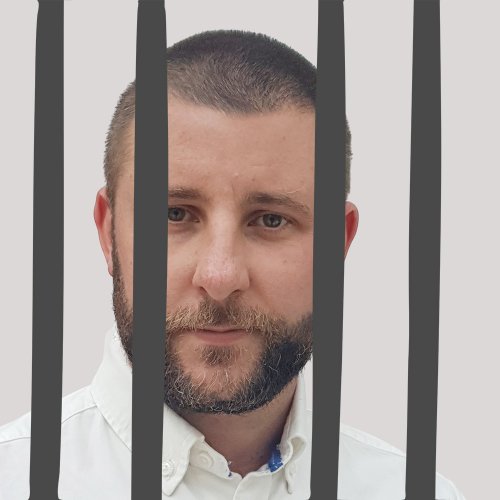 Crime: Stealing all the teaspoons 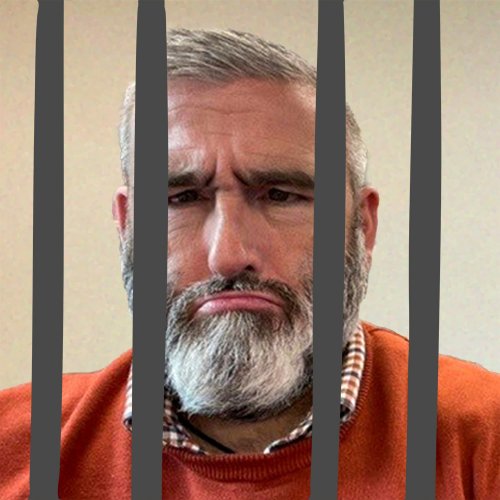 Crime: Crime against sausage rolls by eating
Greggs out on a regular basis 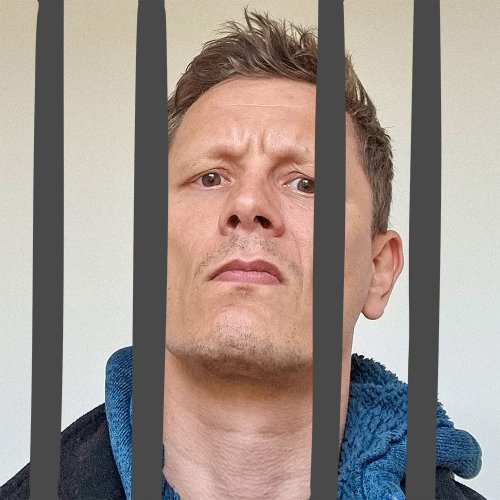 Crime: Eating all the office biscuits 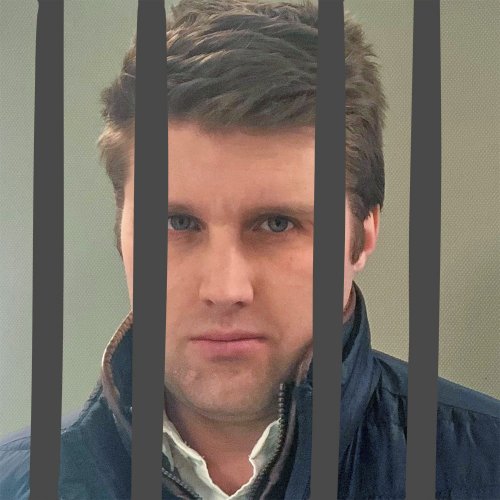 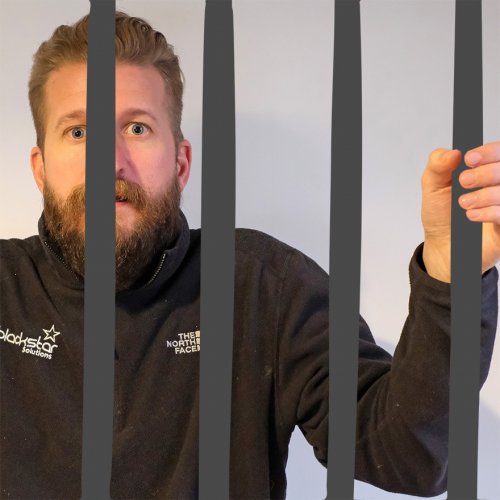 Crime: Crimes against colouring in