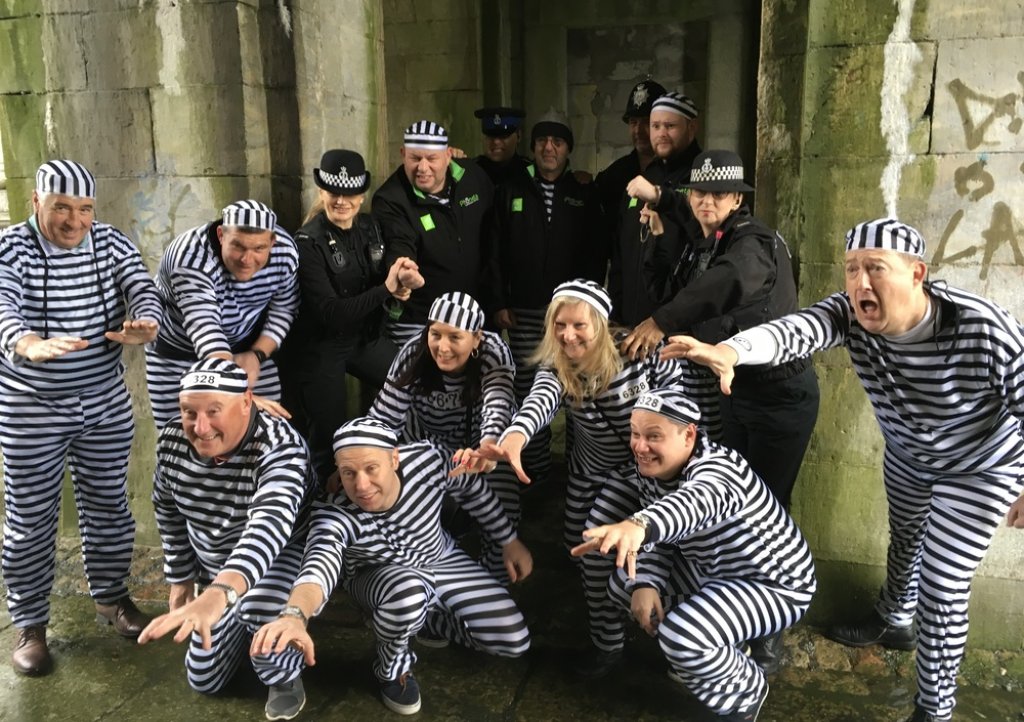 Children’s Hospice South West (CHSW) will be arresting, charging and putting on trial some well-known business people from the local area who, if found guilty of their entirely fictitious crimes, will have to raise a bail of £999 each to be set free.

Jail and Bail has become an annual fundraising event held by CHSW to raise vital funds for its Little Harbour children’s hospice in St Austell which supports children and families from Plymouth and Cornwall.

Those taking part in the charity’s entertaining Jail and Bail fundraiser at the Guildhall in Plymouth on 15th March include; Arthur Greg from Bandvulc Group, Bridgitte Worth from Russell Worth Solicitors, Brock from Cornish Partnerships, Dan Bryant from Mansbridge Balment, Mark Hinchcliffe from Inch Recycling Solutions, Michael Mann from Plymouth Estates, Mike Turner from 6 o’clock club, Neil Davies from Continental Group, Sarah Easton from Viridor,  Vicky Bolt from Maitlands and Mat Parker and Steve Aldridge from NatWest. 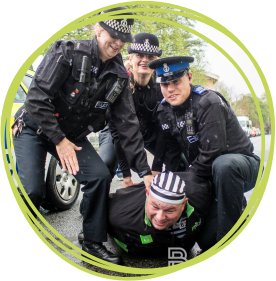 On the day all of the accused will be arrested and put on trial for their fictitious crimes which include over networking, being late for everything, hacking facebook, being loud in the workplace and being a weather ‘expert’.

We are really looking forward to this year’s Jail and Bail event, especially with the fantastic group of local business people we have got involved. I am sure it will be a very entertaining day and if, or should I say when, they are jailed they will all need as much help as they can get from their business contacts as well as friends and family to raise enough bail to be set free.

Last year the prisoner’s incredible fundraising raised over £15,000 for the charity which supports local children with life limiting and life-threatening illnesses as well as their families. CHSW has three hospices in the south west including Little Harbour in St Austell which is the nearest children’s hospice for families in Plymouth and the surrounding area. Children & families can use the hospice for respite, short breaks, emergency stays as well as end of life care and bereavement support.