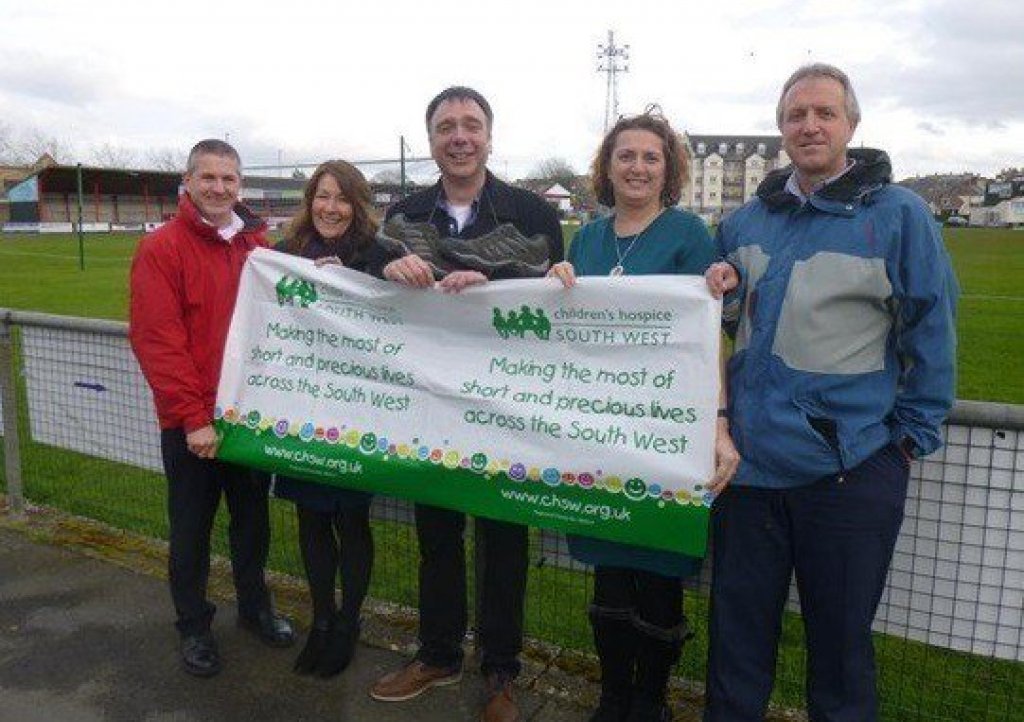 A Bideford world record holder has set himself a new challenge as he looks to raise money for Children’s Hospice South West.

Mark Edwards will be channelling school sports day with a 100-mile three-legged walk over the Easter weekend.

Starting on the morning of Good Friday (April 19), Mark will do 400 laps of Bideford Sports Ground – the equivalent of Bideford to Bristol – non-stop over 50 hours, finishing on Easter Sunday afternoon.

The challenge is Mark’s fifth big fundraiser for Children’s Hospice South West, and comes a year after he broke a world record by playing bass guitar non-stop for 50 hours. The achievement raised nearly £3,100.

Previous efforts have included solo walks of 100, 125 and 138 miles, all raising money for the charity. 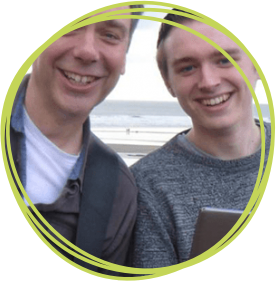 “Last year was really special and it will be almost impossible to emulate that, but this challenge is original and different and hopefully that will raise funds for a fantastic cause that is so dependent upon voluntary contributions,” said Mark.

Having practised walking three legged this will not be easy. It’s really tough to walk in this style for any length of distance, but I felt I had to think of something a little bit different.

“Hopefully this will gain people’s interest as the walk unfolds and it will be great to be at the football ground, which is a totally new venue for this year.

Mark will be joined by 15 different partners for portions of the walk. His eldest son, Ryan, will be helping him stream the event live on Facebook, and his youngest son Danny will be helping out with relief cover.

Josh Allan, community fundraiser at Little Bridge House said: “Mark is a huge supporter of Children’s Hospice South West – not only has he raised thousands of pounds for the charity while breaking the non-stop bass guitar playing world record last Easter, but he has also visited Little Bridge House to jam with children during music therapy sessions.

He showed incredible will power last April and his latest challenge will be every bit as tough, so please support Mark and help cheer him around the 100 miles.

You can sponsor Mark by visiting his Just Giving page.