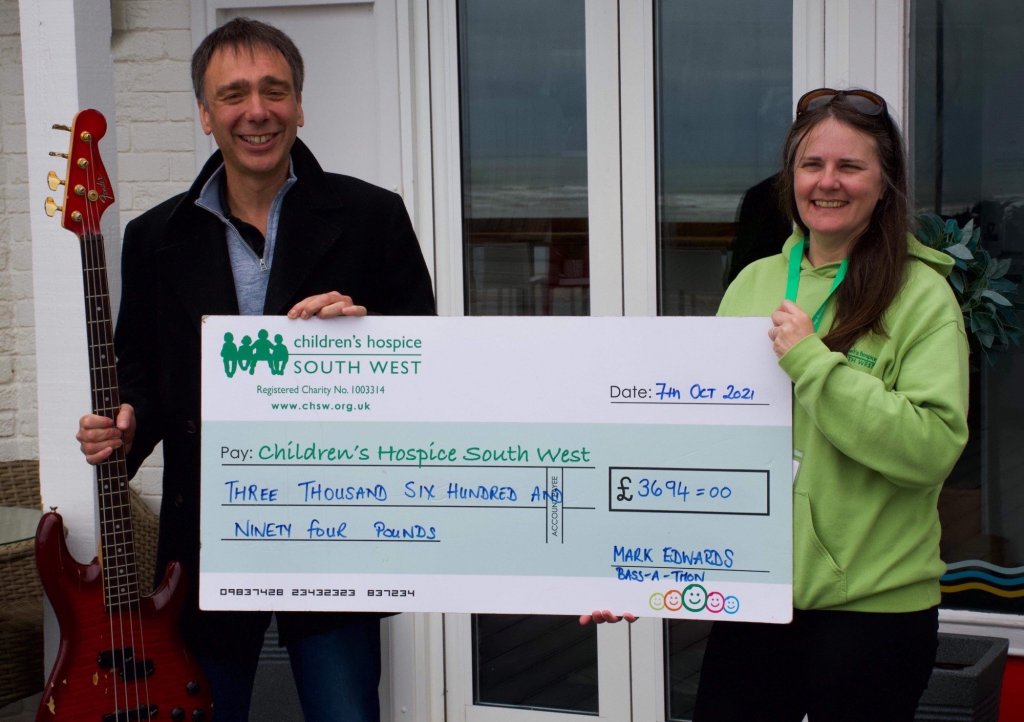 He already holds the Guinness World Record for non-stop bass playing, clocking up 41 hours and 41 minutes in 2018, raising more than £3,000 for CHSW. And Mark will find out if he’s broken his own record with his latest ‘Bassathon’ when the attempt is officially verified later this year.

“It feels great now that it's all over, but I have to admit it was a bit of a slog,” Mark told Devon Live.

Your motivation is massive and you just don't want to fail.

"That last day seemed to go on forever and it was just a desperate battle to the end, but to finish was fantastic.

“You really feel like you've achieved something and it gives you a great feeling of purpose. For this to be possible, you have to have a cause you believe in in order to push all the way to the end.” 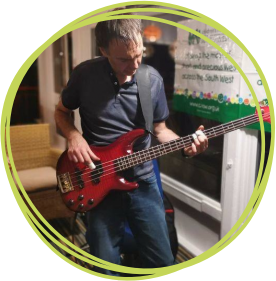 He added: “I have put myself through it by playing bass guitar for three days, but it's a small price to pay.

The real heroes are the volunteers, as well as all the people working for CHSW, who work tirelessly day-in, day-out. That's the real sort of graft.

“We are continually amazing by the awesome things that people do to support CHSW and Mark’s dedication and drive to help in any way he can is truly inspiring.

“We can’t thank him enough for his latest fundraising efforts and are keeping our fingers crossed that his record attempt is officially verified by Guinness later this year.”

To add a donation to Mark’s fundraising, visit www.justgiving.com/fundraising/markedwardsbass