Home News How the Rainbow Run helps families like Tayen's 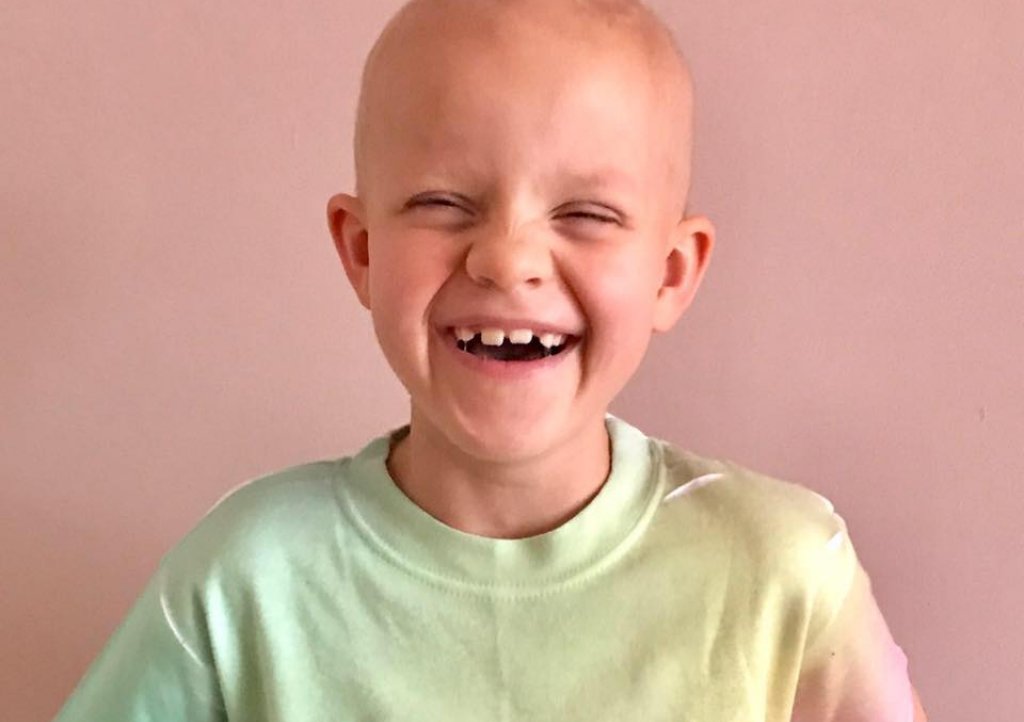 Tayen from Bridgwater is six years old and has a genetic condition called Neurofibromatosis Type 1. The condition is incurable and causes tumours to grow on nerves anywhere in her body. She has complex epilepsy, hydrocephalus and is fully blind. Tayen has already endured two rounds of chemotherapy and will need more at some point in the future.

Despite her condition, Tayen has a zest for life and enjoys spending time with her family; mum Kali, dad Kevin, and brothers Matthew, Lucus and Connor.

The family were referred to Children’s Hospice South West (CHSW) by Tayen’s epilepsy nurse who’d previously worked for the charity. Although the family welcomed the referral to CHSW’s Charlton Farm near Bristol, Kali describes the first visit as ‘overwhelming’.

Charlton Farm supports children with life-limiting conditions, which means they are unlikely to reach adulthood. It provides respite stays for the whole family, giving them the chance to spend precious time together and make happy memories.

After the first visit to Charlton Farm Kali’s thoughts were mixed. She said, ‘I didn’t know how it would fit in with our life and almost felt like we didn’t deserve to be there. Tayen had just had her second round of Chemo and lots had changed about her condition from a medical perspective, and I found it very difficult to process everything that was happening. We desperately needed respite as a family and I wanted to embrace it but found it hard. We knew the adjustment would take time.’ Despite these mixed feelings, Kali remembers how she and her family felt as soon as they set foot in Charlton Farm. ‘Everything was so calm and chilled and relaxed, and I could see straight away that Tayen absolutely loved it.’

Kali continued, ‘She loves everyone there, she gets so excited. We stay there as a family although when we’re there Tayen doesn’t want me or her dad or her brothers near her. She sees it as her time, her play time. It’s fantastic for us as we can spend time with the boys and we don’t have to worry about her. In fact, the last two times we’ve stayed Tayen has asked to be there by herself, but we haven’t been quite ready to leave her completely!

With little government funding, CHSW relies on the generosity of its supporters to deliver its promise to ‘make the most of short and precious lives’. Events such as its Rainbow Run play a huge part in raising both funds and awareness of the charity.

Last year Kali got together a 23-strong team, called ‘Tayen’s Rainbow Racers’, to take part in the charity’s Rainbow Run in Bristol.

She said, ‘I have a knack of roping people in! Ladies from my karate club took part, nurses from the hospital, and one of Tayen’s teachers for the visually impaired and her friends joined the team. I’ve never done anything like that before and I loved it. It was just a wonderful day and the atmosphere was great. I’d recommend it to everyone!’ 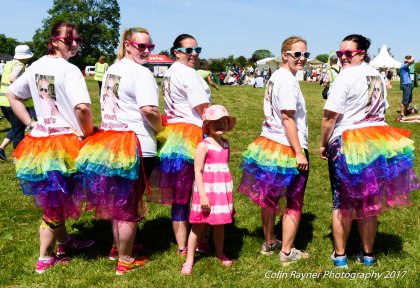 Last year, Bristol’s Rainbow Run raised more than £79k for Charlton Farm – funds which are vital to ensure its work into the future. There are many more families like Kali’s who need the support of Charlton Farm during what can be the darkest of times and by taking part in Rainbow Run and raising sponsorship you’ll be helping local families facing the unimaginable.