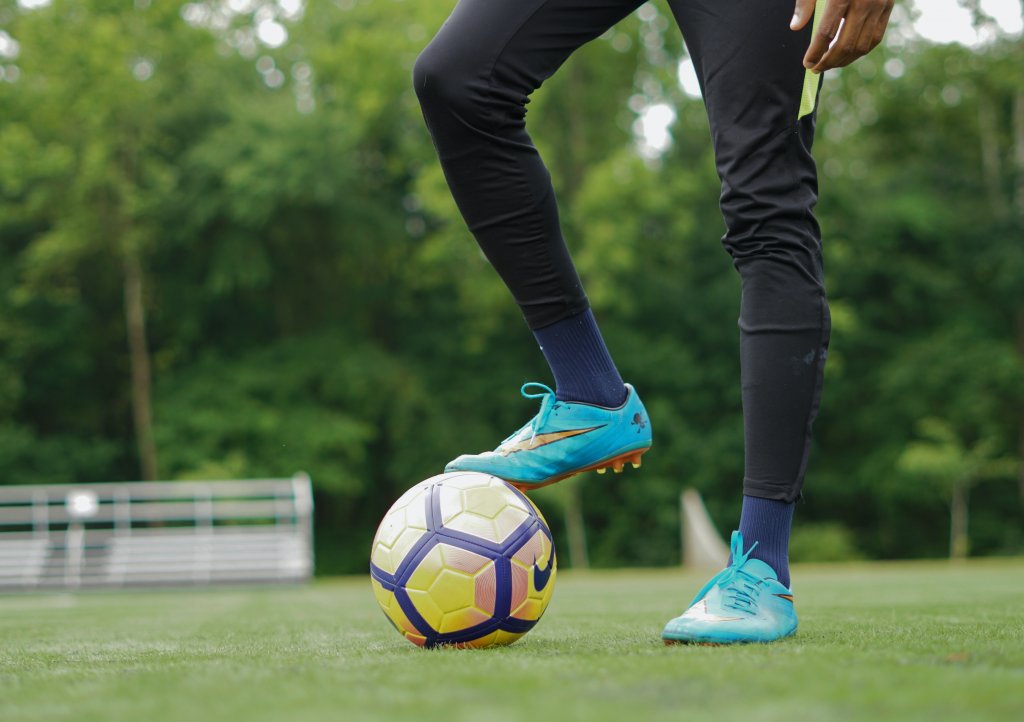 Each team that takes part will collectively attempt to rack up enough kilometres through walking, running, or biking, to visit each of the UEFA Euro 20/21 host cities in sequence. This amounts to 11,375km in total

Each team that takes part will collectively attempt to rack up enough kilometres through walking, running, or biking, to visit each of the UEFA Euro 20/21 host cities in sequence. This amounts to 11,375km in total. It is hoped that by setting the challenge, each of the teams from the club will be motivated to get out into the fresh air and get some exercise to keep them fit and healthy.

Michael Provis, Manager of the Under 12s Boys Development Team, said: “We are encouraging family members to join in to ensure we complete our challenge - we have between now and June 11th, which is when the tournament is due to start (COVID allowing of course). Each player/family will send in their distance each time they get out and we will total them up and map their progress on a team basis. If people would like to encourage the children, then what better way than to donate a small amount of money to our chosen charity, the incredible CHSW.”

Clevedon School is the virtual starting point of the challenge as this is where the club is based. From there, teams will travel (virtually) to stadiums in Dublin, Glasgow, London, Amsterdam, Copenhagen, St Petersburg, Baku, Bucharest, Budapest, Munich, and Bilbao.

Swiss Valley Rangers FC was formed in April 2000 and currently fields teams ranging from under sixes through to under eighteens. Its catchment area covers the Gordano Valley including Portishead, Clevedon and Tickenham. The Club encourages mixed teams at mini soccer level up to the age of ten with progression into both girls’ and boys’ teams.

You can show your support to the teams by donating to the Just Giving page.