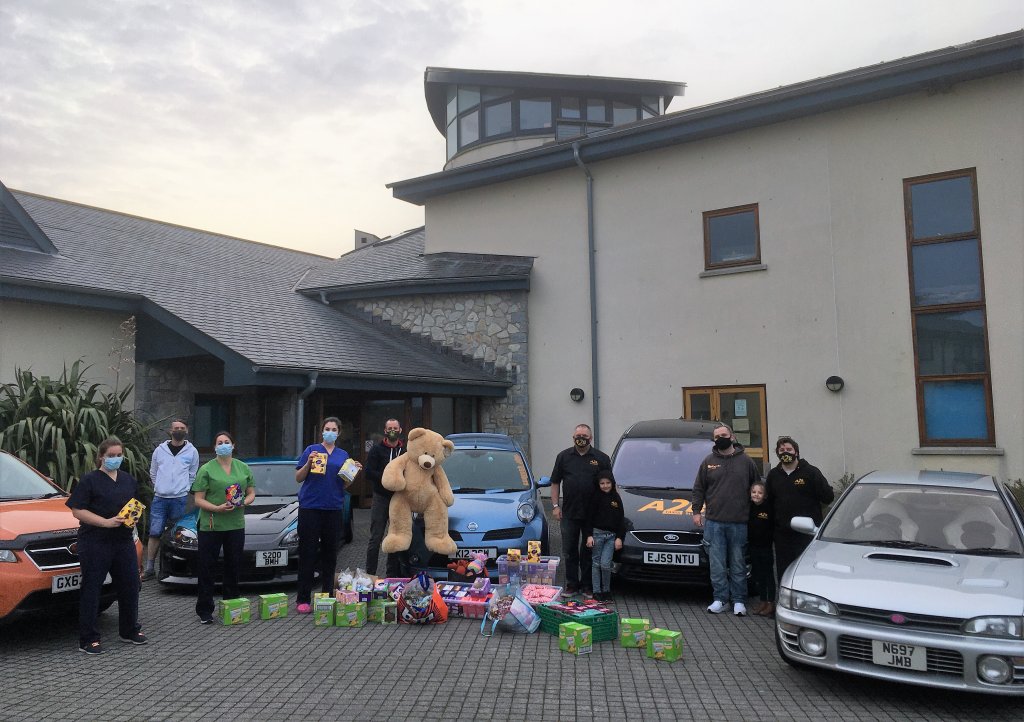 Little Harbour children’s hospice in St Austell is thanking supporters who donated Easter Eggs and other Easter gifts for the children and families it supports.
The hospice received donations of chocolate eggs as well as activity packs, sensory toys and treats for the staff.

One donation was organised by Rob Selby, from Indian Queens, who was inspired to collect items to give to the hospice knowing that families supported by the charity would be facing another Easter with lockdown restrcitions.

Rob said “As a father of three and a former childcare practitioner, caring for children has formed a huge part of my life.  With all Easter activities looking to be cancelled for a second year running I wanted to put together a collection for the children cared for by Children’s Hospice South West. I have been amazed by the generosity of the local community that have supported this cause.” 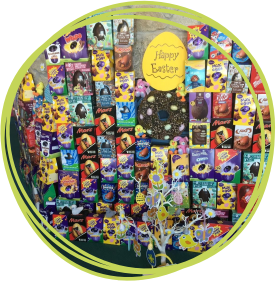 Rob shared his thanks to the following people and businesses for being instrumental in collecting and donating the treats; Shane and Sara at A2B taxis, A2B drivers, Applegreen petrol station, Ben Hoswell, local car club Cornish JDM, Middleway Co-op in St Blazey and Russell Hogg from Bonner and Fitz detailing in Bude.

Rob added “I’d also like to give a special mention to Ryan Wildman, without his help this collection wouldn’t have been anywhere near as successful.  Due to everyone’s generosity we had a surplus of eggs which we have donated to local care homes."

Bernadette Chambers, Area Fundraiser for CHSW said “Our care Team were really overwhelmed when Rob and friends turned up with cars laden with Easter treats.

Some of our children cannot eat chocolate eggs so it was lovely that there were sensory toys and activities for them to enjoy as well.

Thank you to everyone who contributed over the Easter period, it really has put a smile on the faces of so many families.”

Little Harbour children’s hospice at Porthpean has remained open throughout the covid pandemic for emergency stays and end of life care. Many of the eggs and Easter gifts have been distributed by the team on home visits which are now part of their newly adapted model of care which also includes keeping in touch with families virtually.