Home News Celebrations and donations - a night to remember 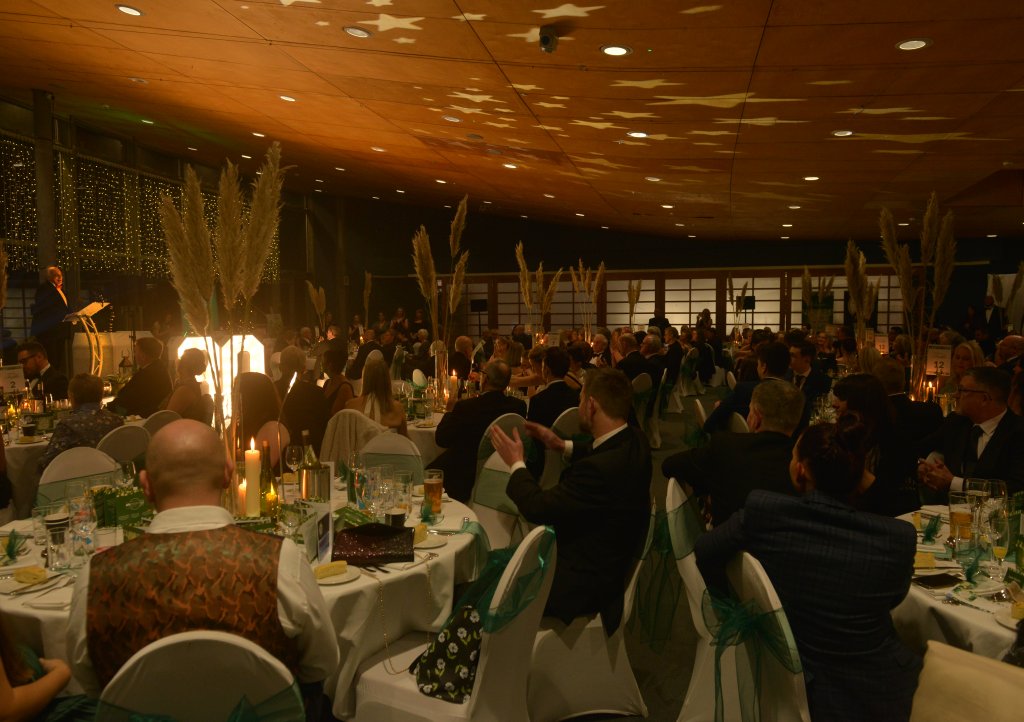 The event raised £36,000 for the charity which saw 200 guests join in celebrations to mark 30 years since the founding of CHSW. The charity offers care and support to over 500 families at its three children’s hospices, including Little Harbour in St Austell. 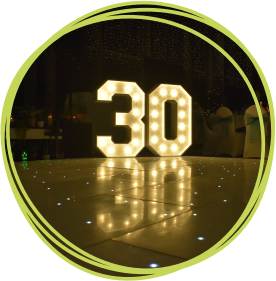 The theme of the evening was focussed around memories; celebrating the memories of the last 30 years - the families supported and the fundraising undertaken, and raising funds to ensure CHSW is there to support children and families making precious memories over the next 30 years.

“To see so many people come out to celebrate the 30th anniversary of Children’s Hospice South West and show their support for the next 30 years of the charity was just incredible” said Kiley Pearce, Events Fundraiser for CHSW.

We could not offer the vital support to children and families that we do without the support of people from our local community and from local businesses, and that support for CHSW shone brightly on Saturday night.

Guests were inspired by speeches through the evening starting with words from Eddie Farwell, Co-Founder and CEO of the charity who spoke about wanting to show families in the south west the same “quality service, friendship and love and kindness” that his own children and family had received at Helen House children’s hospice in Oxford.

Two bereaved families, who had been supported by Little Harbour children’s hospice also shared memories of their children and time spent at the hospice.

Start and Co estate agents generously sponsored the drinks for the evening and Jonathan Start kindly ran an auction of 15 luxury items and experiences that were all sold on the night helping to raise vital funds for the charity.

30 years since the founding of the charity and CHSW now runs three children’s hospices in the south west; Little Bridge House in Barnstaple, Charlton Farm near Bristol and Little Harbour in St Austell looking after over 500 children and families. The hospices offer respite and resilience stays as well as emergency stays, home visits, end of life care and bereavement support.

If you are interested in supporting the charity in its 30th anniversary year or in the future click here to find out how.