The London Bridges Trek will take you from West to East along the Thames and over the Capital's finest bridges with fantastic city views! 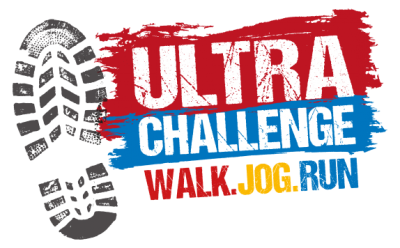 If you'd like to find out more about this event just click the 'ask a question' button to send us an email or give us a call and we'll be more than happy to help. 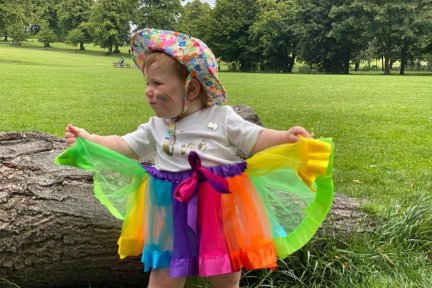 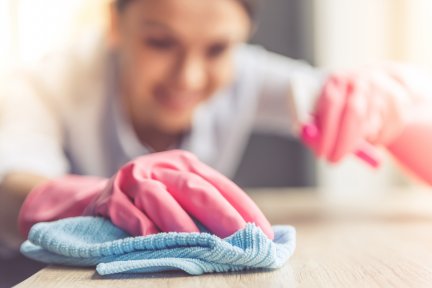 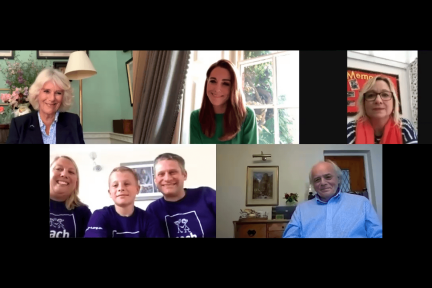 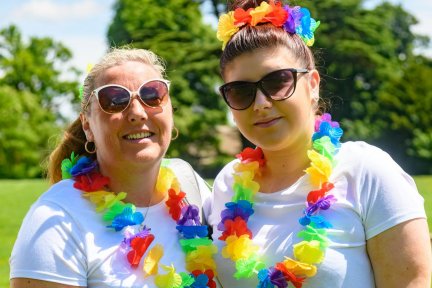 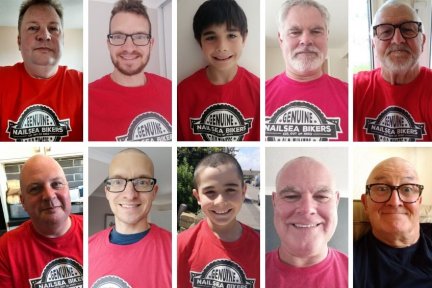 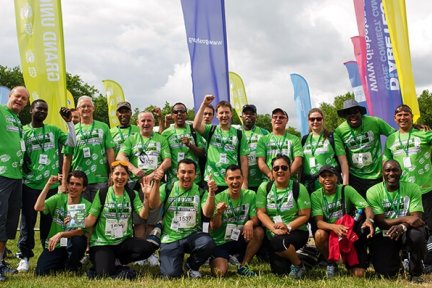 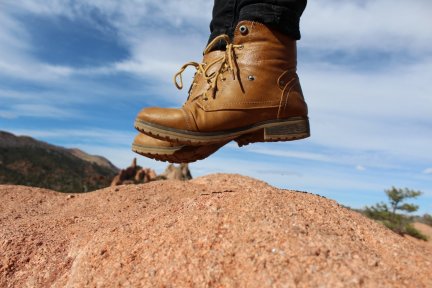 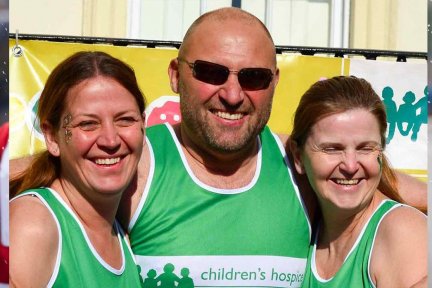