Home What we do Inspiring stories Irish family lockdown story 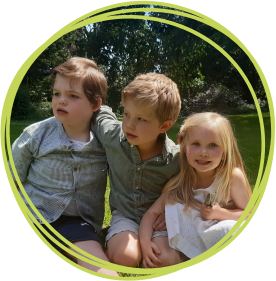 Quinn is nine years old and following illness in infancy is profoundly disabled with a limited understanding of his world. Quinn is unable to communicate and is highly driven by sensory seeking behaviours meaning his family are constantly dealing with hitting, screaming and rocking as well as his epilepsy, disturbed nights and reduced mobility. 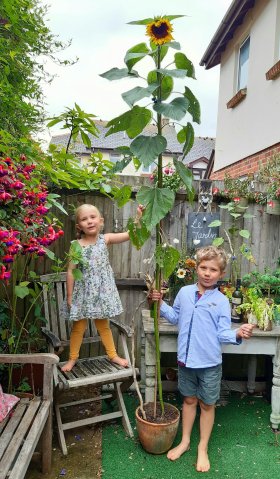 Quinn has a younger brother Monty (seven) and a younger sister Saffron (four) who have missed their family visits to Little Harbour children’s hospice where they all go for a break and chance to relax. Monty and Saffron have consecutive birthdays in April and now have a tradition of spending their birthdays at Little Harbour when the family stay for a respite break. With lockdown restrictions birthday plans had to be put on hold this year despite the team already stocking up on Frozen themed party items for Saffron!

The Sibling Team at the hospice have instead had to think of new ways to keep communication open with brothers and sisters like Monty and Saffron to ensure they still feel supported by the hospice.

Monthly newsletters were curated by the team and sent out to families with updates from Little Harbour as well as invitations to take part in Zoom quizzes and bingos so they could not only see the familiar faces of members of the hospice team but also other families.

Included in the June newsletter was an opportunity for families to take part in a sunflower growing competition which Monty and Saffron were very excited about. After planting their seeds they kept a keen eye on the progress of their sunflowers as they reached impressive heights in their garden. 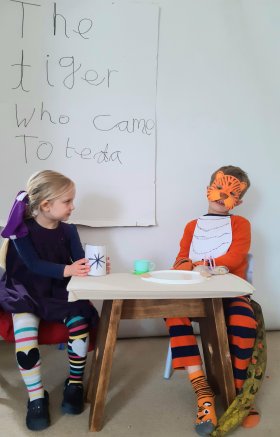 There was also was an invitation to send the team a book review of a book they had read or that had been read to them. Monty sent in a review of ‘Donkeys Don’t Just Die’ recommending it as a ‘funny crime story’. Saffron reviewed ‘The Tiger who came to tea’ saying that she liked  “every single bit about this book, Sophie and the tiger are my favourite characters and I think the tiger is exciting."

Going the extra mile Monty and Saffron also recreated the book covers of the books they had reviewed which secured them the victory of winning the book review competition.

Mum Lidi explained their appreciation for receiving the newsletters from the sibling team and how much Monty and Saffron had enjoyed the different activities;

The siblings newsletter has been a welcome enhancement to our home learning with activity ideas and even recipes that we have enjoyed together as a family. 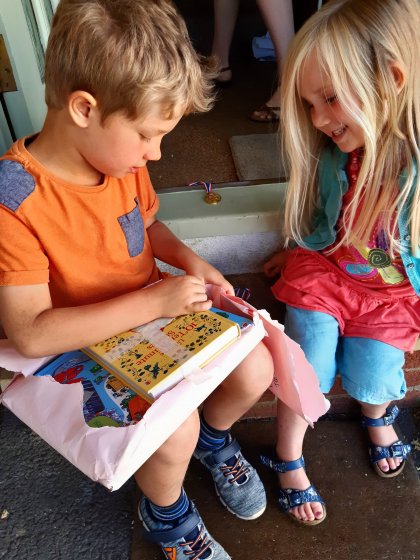