Home What we do Inspiring stories Freya's Story 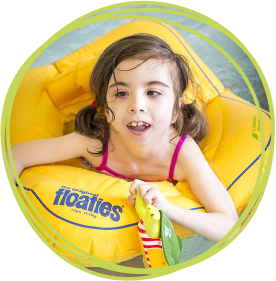 Freya Tregear can’t walk because the muscles in her legs aren’t strong enough, but she manages to get around by a combination of shuffling on her bottom and crawling. 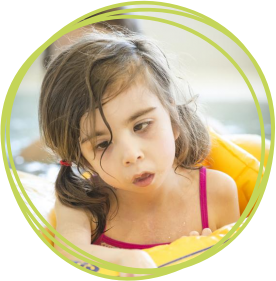 But she can be pretty speedy when she wants to be and when Chris, her favourite nurse, at Children’s Hospice South West’s Little Harbour is taking far too long for her liking to come back with her favourite Peppa Pig DVD, she’s off after him like a shot.

Freya also can’t eat or talk, but when she wants something she can make herself understood - she’s made up her own version of sign language so she can say what she wants to say. Chris calls her ‘the Duchess’.

Freya’s mother Keeley Reed said: “She’s very switched on. People tend to put her in a box because of her disabilities but she knows everything that’s going on. She’s very sharp and very sociable.”

Freya, six, has an undiagnosed disorder similar to cerebral palsy which affects her in a broad range of ways. She was born with a heart defect and one kidney. She has chronic lung disease and has to be fed through a tube into her stomach. 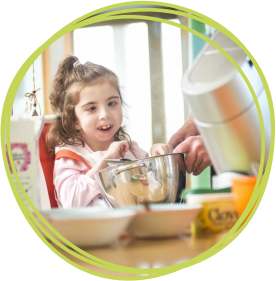 The little girl has been through a huge amount in her short life and last year Keeley and her older children, Jamie, 23, Nathan, 21, Liam, 18 and 14-year-old Zoe nearly lost her when what was supposed to be a routine visit to Bristol Children’s Hospital turned into a life-or-death struggle after Freya developed pneumonia.

Doctors ended up performing heart surgery to give her the best chance of recovery, and she spent nearly four months in the hospital.

“They told us to prepare for the worst,” said Keeley. “At one point they said I might have to consider turning off the life-support machines, but I wouldn’t do that. Freya has never done anything by the book. She has always done things at her own pace and if she’d had enough of fighting she would make that decision - and I wouldn’t take it away from her.”

Freya pulled through against all the odds, and last week she was happily visiting her friends at Little Harbour.

Dressed in a pretty dress, with a bow in her hair, she didn’t stop smiling. “She’s a real girly girl,” said her mum. 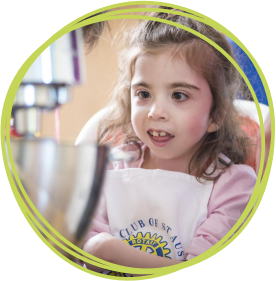 Freya also loves baking and having her picture taken, and she has a bit of a soft spot for TV chef Jamie Oliver. And she’s a very kind-hearted little girl. When she’s asked if she wants to go on the giant beanbag in front of the telly at Little Harbour, she shakes her head adamantly and points at her friend who she wants to sit there instead of her.

But when she was born with such profound disabilities, Keeley found that a lot of her friends couldn’t cope and just melted away. “They didn’t know what to say to me and they were frightened around Freya,” she said.

She even had some people make comments suggesting a child like Freya should be kept out of public sight. “Look at her,” says Keeley as her daughter beams. “How could anyone think that? I call her my open book – we never know what the next page might bring, but I wouldn’t change her for the world.”

The family, who live in St Stephen, began visiting Little Harbour in 2011 and Keeley said the support has been more than they ever expected.

When Freya was in hospital, staff phoned every day, sent flowers and cards, and even went to Bristol to visit. They checked on Zoe, picked her up from school, took her out for a cup of tea and made sure she was all right. They are there for the whole family.

Freya needs to be fed through the night and she never sleeps more than four hours.

For Keeley, Little Harbour means not only a safe and loving place for both her daughters but also somewhere she can get some sleep while knowing her child is in safe hands.

She can also get the odd few hours to meet a friend in town or spend some time with Zoe – little things that mean the world.

“Freya loves it here,” said Keeley. “She gets excited as soon as we turn off the main road. And for me it’s like a second home. The support we get from Little Harbour is absolutely fantastic and I really don’t know what we’d do without them.”