Home News Would you challenge Triangle? 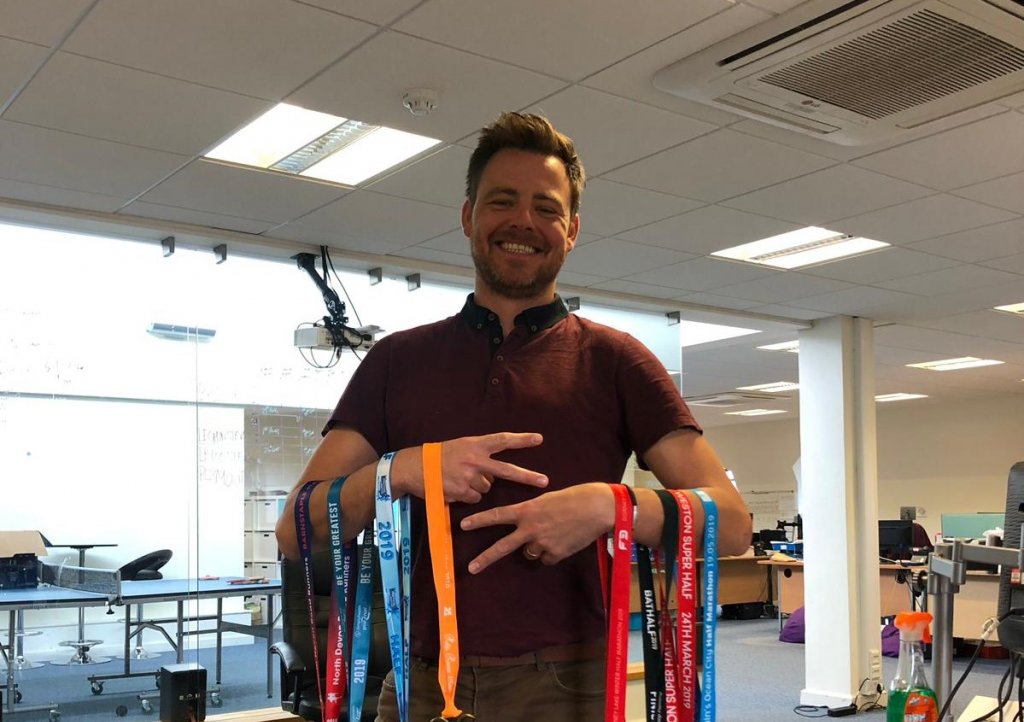 Clevedon-based ISP is looking for local businesses to challenge them and raise money for local charities.

ISP Triangle Networks has supported local charity, Children’s Hospice South West (CHSW) for a number of years and continues to do so with their new initiative, Challenge Triangle.

The company is throwing down the gauntlet and requesting other businesses to challenge them to any contest, where the losing team donates £50 to the winning team’s charity of choice. 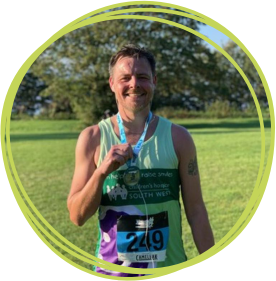 Bob Irwin, Sales Director at Triangle Networks, said: “At Triangle, we’re a bit competitive and we love a challenge. We’d like to invite any companies that are brave enough to pick a battle, put together a team and go head-to-head with us. We’re looking forward to some friendly competition, doing some good for the local community and raising money and awareness for the heroes at Children’s Hospice South West!”

At Triangle, we’re a bit competitive and we love a challenge. We’d like to invite any companies that are brave enough to pick a battle, put together a team and go head-to-head with us.

So far, Triangle has taken part in a step challenge with product design company Quantum Metric and a number of Jaffa Cake eating competitions with businesses across the South West. Future plans include a 6-a-side football match against full-fibre network builder CityFibre, a game of dodgeball with events company MediaClash and a softball game with co-working space Origin Workspace.

Amanda Gallagher, Corporate Partnerships Fundraiser at CHSW, said: “There are a variety of ways companies can help support good causes, but perhaps none quite as creative as that by Triangle Networks. It’s a bit of a cliché, but they really are putting the ‘fun’ in fundraising! We’re excited to see who will rise to the challenge and go up against them next.”

If you’d like to Challenge Triangle, please get in touch with Bob at bob.irwin@trianglenetworks.co.uk