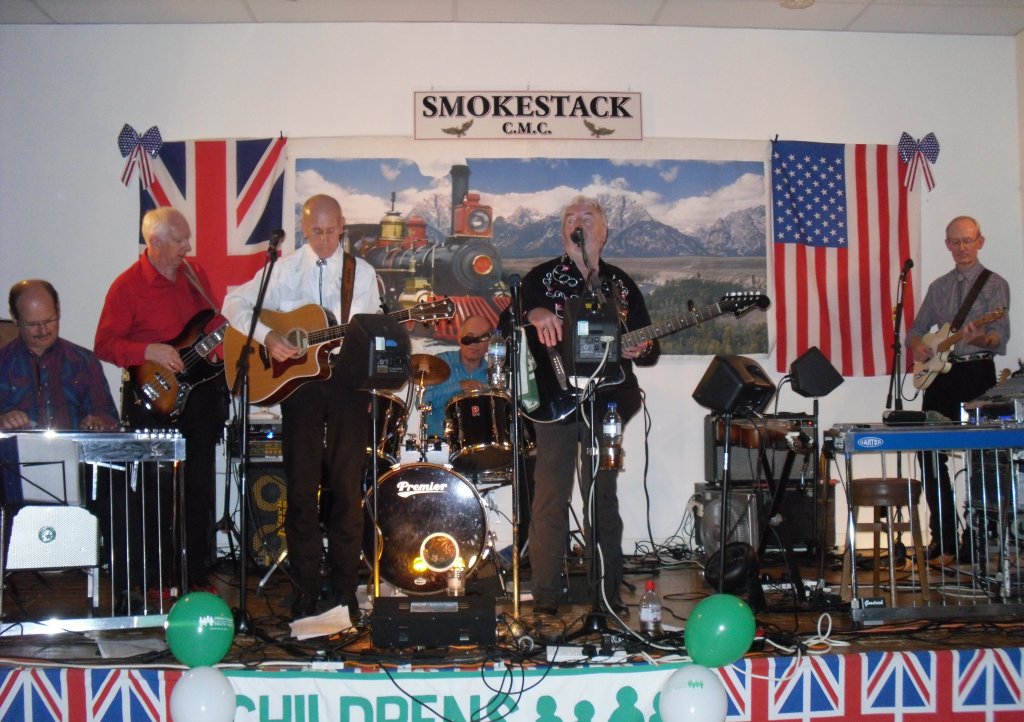 Carol and Doug Rogers from Norton-Sub-Hamden in Somerset have decided to hang up their fundraising hats after more than two decades volunteering for Children’s Hospice South West (CHSW). 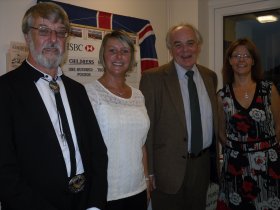 This kind-hearted pair have run Smokestack Country Music Club for the past 21 years in support of CHSW and have raised £165,552.50 during that time.

Carol said: “After 21 years it will leave a large hole in our lives. We have had some great nights and made a lot of lovely friends. We have become friends with a lot of the bands that have played for us. When we started there were four of us, but sadly Del and Rod passed away.” 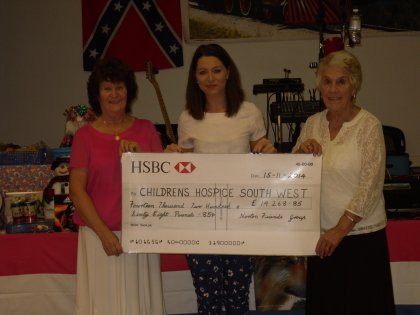 The couple step down in the year CHSW celebrates 30 years since being founded by Jill and Eddie Farwell. Three decades on, the charity is still providing lifeline support for families at its three hospices across the South West, including the local hospice, Charlton Farm in North Somerset.

Carol said: “We have been overwhelmed by all the comments on social media from our supporters and the musicians that played for us. Everyone has said how much they have enjoyed our Club.”

Julie Draper, Area Fundraiser for CHSW said: “Carol & Doug have put so much time and energy in supporting the charity and we can’t thank them enough. They have raised a significant amount of money and awareness of CHSW which has made a real difference to children with life-limiting conditions and their families who rely on the care and support offered by Charlton Farm.”