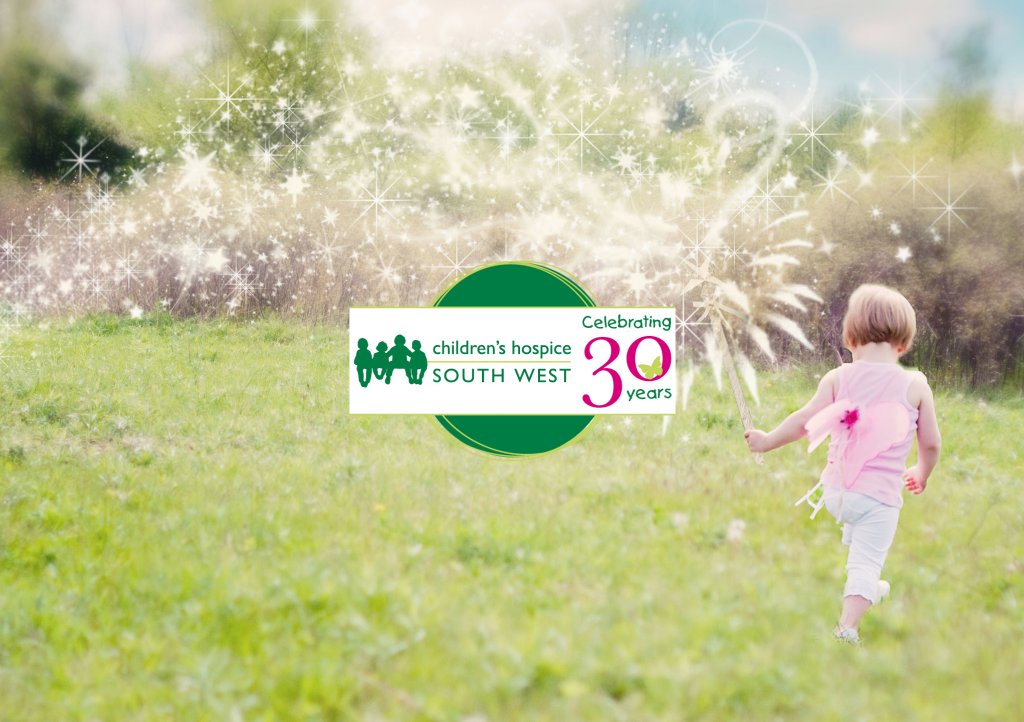 Children’s Hospice South West (CHSW) is celebrating its 30th anniversary in 2021 …and everyone is welcome to join the party!

During the last three decades, the charity has provided a safe haven of care, support and friendship for thousands of local families with a seriously ill child. And in its 30th year, supporters are being asked to help it create more cherished memories for many years to come. 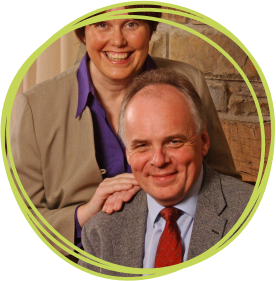 A £1m fundraising appeal to build the South West’s first children’s hospice was launched in 1991 by Eddie and Jill Farwell, who experienced the urgent need for hospice care for local children. Their two eldest children, Katie and Tom, had life-limiting illnesses and the family had to travel more than four hours, from their home in North Devon to Helen House in Oxford, then the country’s only children’s hospice.

Mr Farwell, who is the charity’s chief executive, said the idea to build a children’s hospice came to him during the middle of a restless night, and despite being told to ‘stop being so silly and go back to sleep’ by his late wife Jill, the idea began to take shape.

“From that bonkers statement, an idea grew,” said Mr Farwell.

We knew that there were many hundreds of families in the West Country who should also have the opportunity to experience the benefits which we were receiving at Helen House.

The couple started fundraising in the laundry room of their home and spent days, evenings and weekends on the road with printed leaflets talking to anyone who would listen about the project.

In 1995, Little Bridge House opened its doors in Fremington, near Barnstaple. Huge demand for its services led to the opening of the charity’s second hospice, Charlton Farm, near Bristol, in 2007. And in 2011, Little Harbour opened in St Austell, Cornwall, meaning that no matter where families live in the South West, children’s hospice care is available within an hour-and-a-half drive. 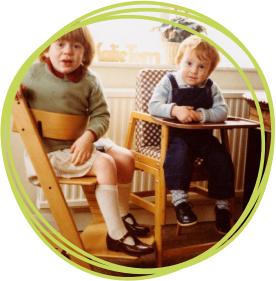 Today, CHSW supports more than 500 families across the South West. It has adapted its care during the pandemic to ensure Covid-safe support wherever and whenever families need it, including in the hospices, and for the first time ever, in families’ own homes.

The charity needs around £11m a year to run its three children’s hospices, and around 85 per cent is raised through voluntary donations. With charity shops having to close during lockdown, and many of the charity’s usual community fundraising events cancelled, people are being asked to do whatever they can to support CHSW in its 30th year and beyond.

“Katie and Tom, who had so little that this world values, not only inspired their parents, but also many thousands of people to create CHSW, which has helped and will continue to help, many hundreds of families across the South West,” said Mr Farwell.

It has been a tremendous journey and so many children and families have been helped along the way at each of our three hospices.

"That work would not have been possible without the continued faithfulness and generosity of people all over the South West.

“So we hope they will join with us in 2021 and celebrate this wonderful milestone, and all that they have helped us achieve.

“We have lots of fundraising ideas on our website and anything people are able to do to help, no matter how big or small, will make a real difference to families in 2021.

“Together, we can continue to create more memories to be cherished for another 30 years.”

There are lots of ways people can support CHSW during its 30th year and every penny raised will help CHSW continue to care for very poorly children and families. Get involved here