Home News Running 5k every day in memory of Rosie 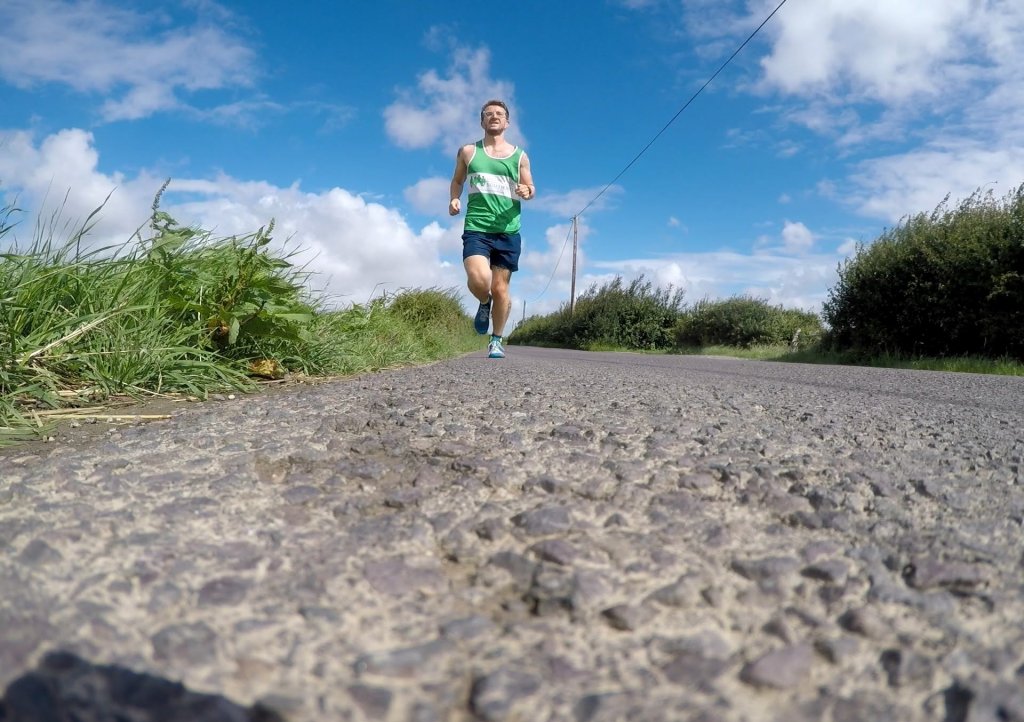 This Friday (July 31) Jack Buncombe, originally from Weston-super-Mare, will be running his 365th consecutive 5k! 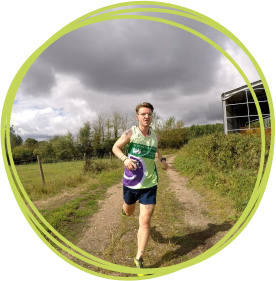 Jack said: “I've ran every day from August 1st 2019 for a year - including on birthdays, Christmas, after nights out, etc. Some days it even has been more than 5km because I was also training for some long-distance events. My total is currently 1,367 miles.”

Jack has taken on this extraordinary challenge in memory of his sister Rosie and to raise funds for Children’s Hospice South West (CHSW).

CHSW is a fantastic and critical charity. Not only did they provide outstanding end-of-life care for Rosie, they also supported us through this and consoled us after Rosie’s passing.

Jack said: “In 2000, my sister Rosie started to develop significant and atypical leg pains in her right leg. My parents took Rosie to our local hospital; the doctor ran several scans and informed us that there was some ‘shadowing’ around the bone in her right leg. A specialist later explained that Rosie had Osteosarcoma, a rare form of bone cancer. Rosie started chemotherapy right away. Unfortunately, the tumour grew larger and she needed a leg amputation. This did not stop the cancer. The cancer was chronic. Chemotherapy ceased. 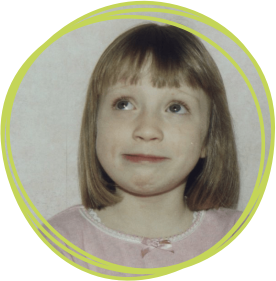 “After the chemotherapy was ceased, we were notified of CHSW, which provides hospice care for life-limited children and their families from the South West of England. We all spent Rosie’s final days at Little Bridge House, a hospice of theirs in North Devon.”

Jack says he has fond memories of his time spent at the hospice. “These days were spent in comfort and with joy, and Rosie was surrounded by people that loved her the most. She sadly left us at Little Bridge House in 2001, at the age of eight. 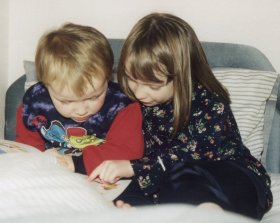 “Some of my strongest memories were playing and jumping around in the soft play area, creating papier mache art in the crafts room with my sister, and cycling around the gardens of Little Bridge House on the various bikes stored in the bike shed.”

Jack’s final run will be on Friday in Newbury, Berkshire where he currently lives. “CHSW is a fantastic and critical charity. Not only did they provide outstanding end-of-life care for Rosie, they also supported us through this and consoled us after Rosie’s passing. I cannot state how much we owe to CHSW. Rosie died when I was five years old, but she is always in my life. She is the bravest person I know and my greatest hero.”

If you’d like to show your support for his efforts, you can donate to his fundraising page here