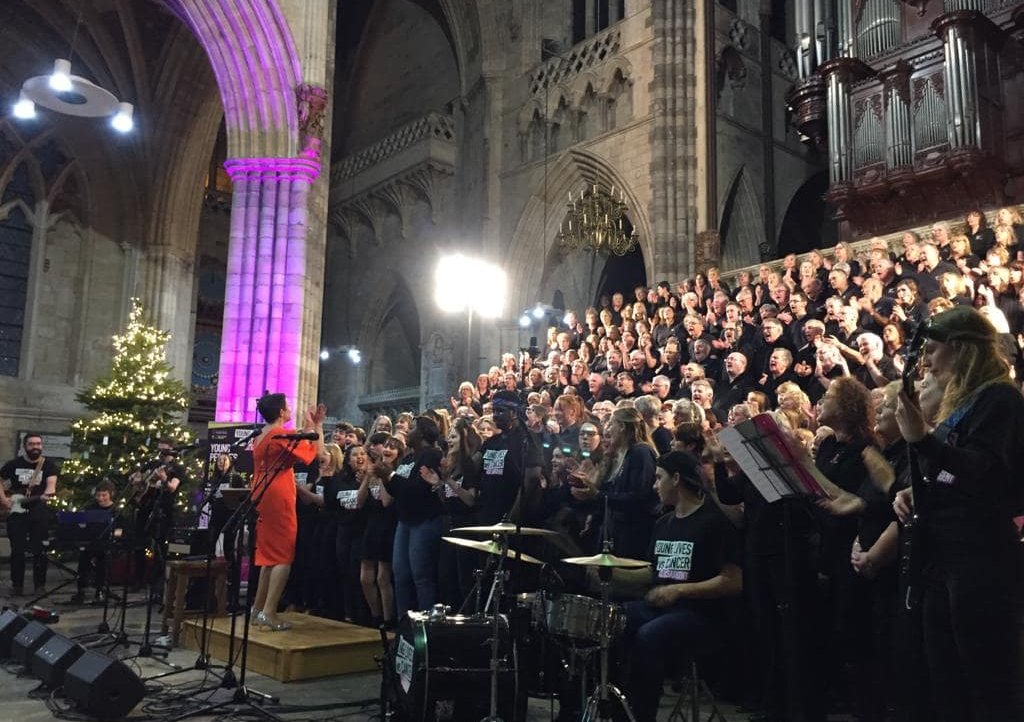 The La La Choirs will be making a rousing return to Exeter Cathedral next month for a very special Christmas concert in aid of Children's Hospice South West (CHSW).

The sixth annual concert by the popular community choir will take place on Friday, December 10 and tickets are available to buy now.

The La La Choirs, which boasts more than 250 members and has choirs in Exeter, Exmouth, Ottery St Mary and Plymouth, were unable to perform at the cathedral last year due to COVID 19 but despite the pandemic, members have not missed a single practice session, getting together virtually to perform.

Choir director Sam Abrahams said they were looking forward to getting back together in person in support of CHSW, the charity the choir originally supported at its first 'in aid of' concert at Lympstone Village Hall in 2010.

"We are over the moon to be back at the glorious Exeter Cathedral and will be doing our best to put the 'happy' back in Happy Christmas," said Sam, who formed the choir with handful of friends in Lympstone in 2008.

Being able to support CHSW means so much to us and to be to coming back from 18 months of virtual performing to fundraise for them is just such a privilege.

"This year's concert will be taking a slightly different format in order to keep everyone as safe and comfortable as possible. But you can rest assured, you will still experience the same level of energy, fun and glorious season singing as there is every year."

The concert, which starts at 7.30pm, is being sponsored by Exeter-based health and life insurer The Exeter.

The Exeter chief executive Isobel Langton said: "We are proud to support La La Choirs, enabling them to spread some joy in Exeter through their Christmas concert and raise funds for CHSW, a local charity helping to raise a smile for children and families who are facing the most unimaginable of challenges." 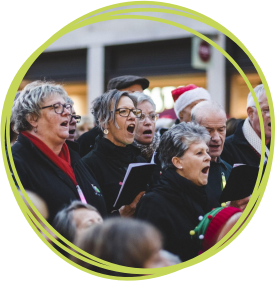 CHSW, which was founded in 1991 and is celebrating its 30th anniversary this year, supports more than 500 families across the South West. The charity provides respite, emergency, end-of-life and bereavement care and support for the whole family at its three children's hospices – Little Bridge House in North Devon, Charlton Farm near Bristol, and Little Harbour in St Austell.

It has adapted its care during the pandemic to ensure Covid-safe support wherever and whenever families need it, including for the first time ever, in families' own homes.

CHSW area fundraiser Henrietta Olsson said: "We are so excited that the La La Choirs are going to be back at Exeter Cathedral and performing such a fabulous festive repertoire of songs in support of CHSW.

"It's been such a difficult time for everyone, but this concert will not only lift everyone's spirits, it will also do so much to help our hospices support local families caring for a child or children with a life-limiting condition."