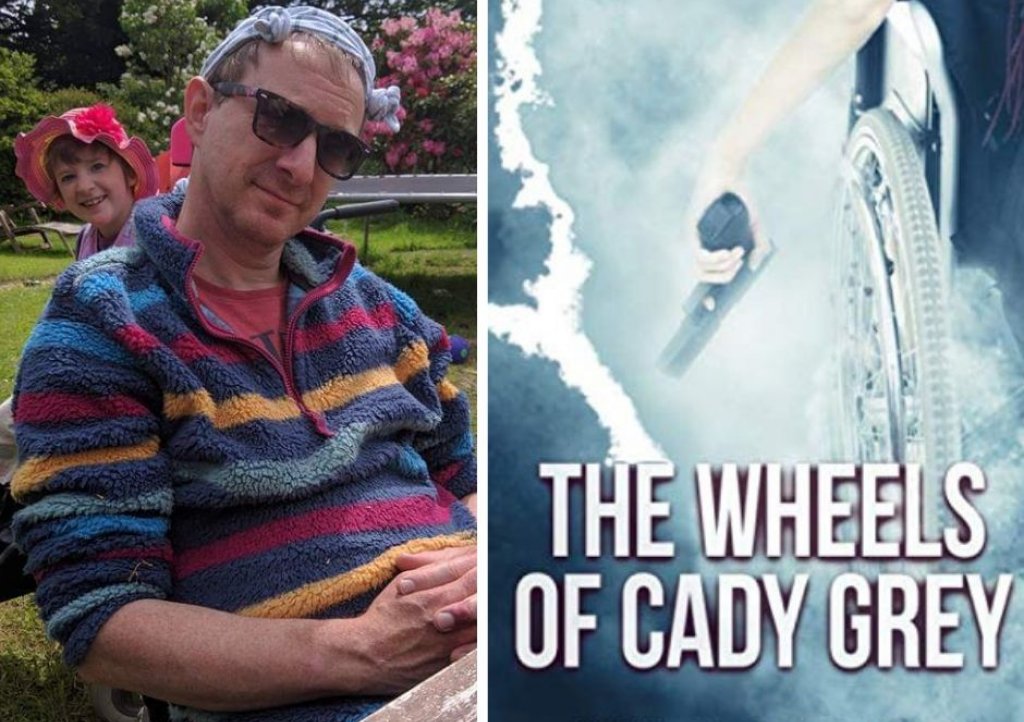 A Taunton author is hoping a new book inspired by his severely disabled daughter will help bag a £20,000 literary prize to help the two charities that have supported him and his family.

Paul L Arvidson, a full-time carer for 10-year-old Eleanor, affectionately known as ‘Nenna’, has published thriller The Wheels of Cady Grey on Amazon.

The heroine in the story, Cady Grey, is a fictionalised teenage version of Nenna, a wheelchair user with complex medical needs.

Paul, from West Bagborough, said: “Nenna is a SWAN, meaning she is currently undiagnosed. Most of her symptoms have a life-limited nature to them but she is exactly how you would expect a 10-year-old to be. Nenna is tube fed and globally delayed but not lacking in personality, drive or sense of humour; and she is very good at getting her point across.”

Paul was writing the plot for his next science fiction book, when the image of Cady – ‘a spitty, sweary teenager in a wheelchair’ – stuck in his head.

“When I first got the image, I had no idea of who, she was, why she was in the wheelchair, even what kind of book it was,” he said.

“But in the process of writing the novel, I recognised Nenna’s determination and fieriness in the character, and how kids and adults in wheelchairs can be side-lined by society – it allowed me to be angry about it.”

The book took Paul, aged 49, nine months to write and he has entered it into the Kindle Storyteller Award 2019. Copies bought or downloaded before September 10 will help put him in the running for the award and if he wins, he plans to donate half the winnings to Children's Hospice South West and SWAN UK (Syndromes Without A Name). Paul is also donating half the profits of every book bought or downloaded to the two charities.

Paul, Nenna, his wife Cheryl and older daughter Leah, aged 11, have been receiving support from Children’s Hospice South West for the last five years and are able to take regular respite breaks at the charity’s Little Bridge House hospice near Barnstaple in North Devon. 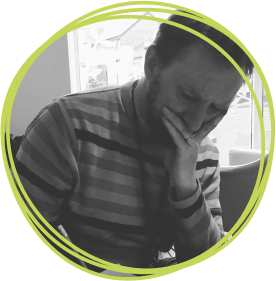 “We love it there,” said Paul, who gave up a career as a lighting designer to become a full-time carer for Nenna.

“It’s saved our sanity and our marriage more times than I care to count. Nenna doesn’t sleep all that well as she is unable to turn herself in bed due to her condition. We have broken sleep every night but every time we come to Little Bridge House we are able to catch our breath for a few days. There is someone there to help support Nenna through the night or to bring us all a plate of food with something awesome to eat.”

You can download or buy a paperback version of The Wheels of Cady Grey on Amazon.