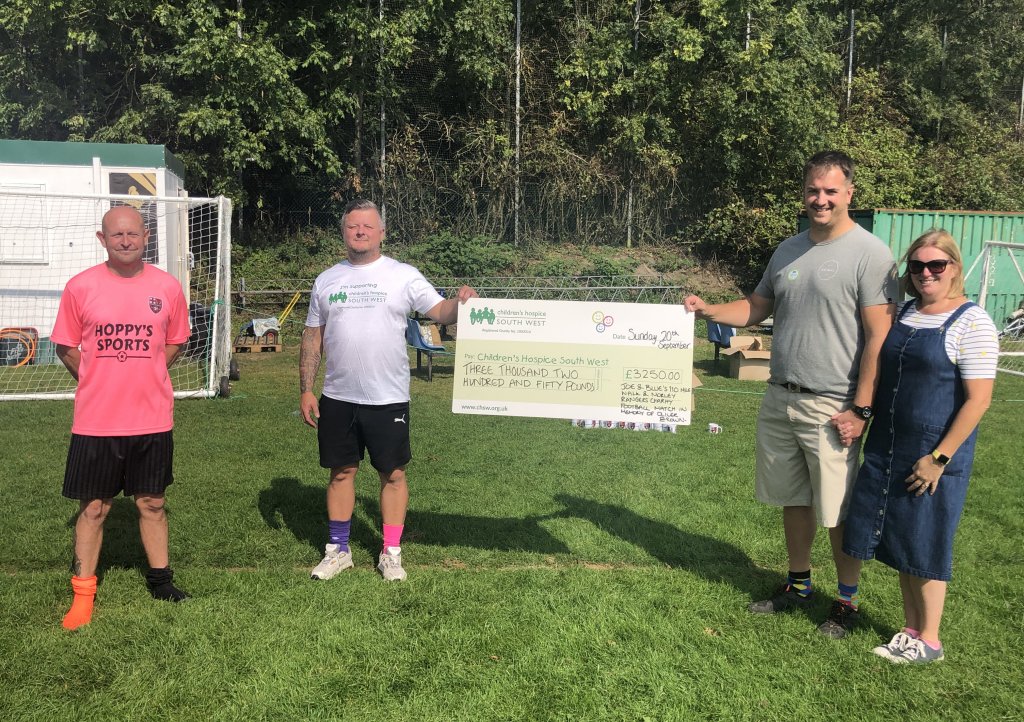 A young boy from Plymouth who died last year has inspired incredible fundraising in his local community which has raised over £4000 for a local charity. 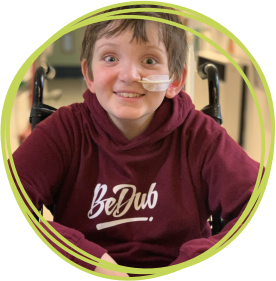 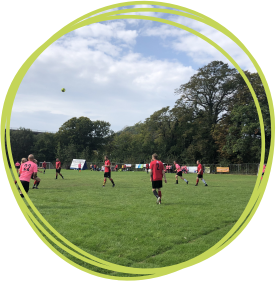 Oliver’s brother Benjamin is a keen footballer and was always supported by Oliver from the side lines with flags, whistles and a megaphone. Following Oliver’s death Jay Hensman from Morley Rangers Football Club and Joe Geraghty from We Do Football arranged a charity memorial match to raise funds for CHSW in Oliver’s memory.

The match between Morley Rangers first team and the Morley Rangers’ Managers was played at Plymouth Speedway on Sunday 20th September. After a competitive game, the final score was 7-2 and £1912.86 was raised.

Joe Geraghty also took on his own personal challenge in memory of Oliver which saw him walk 110 miles on the South West Coast Path. Joe walked from Paignton to Plymouth over four days in early September with his husky Blue. Originally setting out to raise £500 for CHSW, Joe’s fundraising total soon doubled and then tripled with friends and family from near and far making donations, with his total reaching over £2000 in the end. 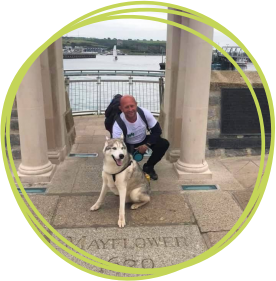 Since Oliver’s death his Dad, Mike Brown, is keen to spread the word about CHSW and Little Harbour to the Plymouth community and was delighted to hear about Joe and Jay’s fundraising efforts.

We have been overwhelmed by the support from our Morley family and Jay’s commitment to support our boys, our family and this incredible local charity.

Benjamin always enjoyed his football and Oliver loved to cheer for all his worth. He would have been so proud to see such a great turn out. Thank you to Jay, Joe and to everyone that supported the match and Joe’s incredible challenge.”

Little Harbour, Plymouth’s local children’s hospice, is run almost entirely on voluntary donations and has continued to provide care and support to 137 families throughout the pandemic at the hospice, in families’ homes and virtually.

Raising funds to ensure the charity can keep providing this support to local children and families is a top priority, so for anyone interested in fundraising in any way or making a one off donation to help make the most of short and precious lives please click here or call Sherelle Puertas, CHSW Community Fundraiser, on 07500 081971.