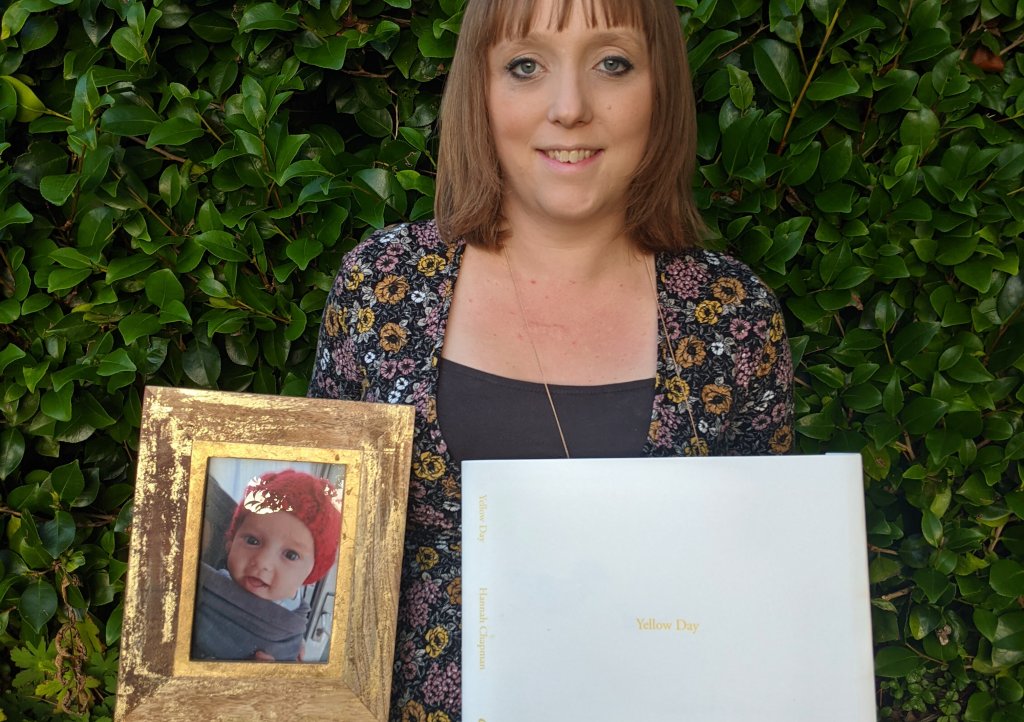 Hannah Chapman is publishing her book: Yellow Day to support others and raise funds for the Lily Foundation 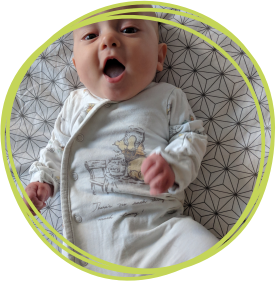 Hannah Chapman from Truro lost her daughter, Maisie, to Mitochondrial disease in 2018 when she was just six months old. Eager to turn her loss into a positive, she is now self-publishing an illustrated book about her grief called Yellow Day, hoping that it will help others going through similar bereavements. Book sales will also raise vital funds for the Lily Foundation, a charity committed to supporting families affected by Mitochondrial disease.

Although born seemingly healthy and happy, Hannah's daughter Maisie was diagnosed with Mitochondrial disease when she was just four months. Her family were then given the devastating news that she may not live to see her first birthday. They decided to make the most of their time together as a family, and worked through a bucket list including going to festivals, staying in local hotels and taking boat trips.

Sadly Maisie lost her battle just before she turned six months old, but ever since her family have tried to remain positive and turn their grief to raising funds for the Lily Foundation. Hannah stated “We have now raised almost £23,000 with help from friends and family.

Turning your loss into physical action has really helped us.

Hannah grew up wanting to write and illustrate books, completing an MA in Authorial Illustration at Falmouth University. But a lack of confidence, and time constraints, put her dreams on the back burner. After her daughter Maisie passed away, she vowed to do all those things she always put off, so less than two year's on, she is self-publishing the book 'Yellow Day'. 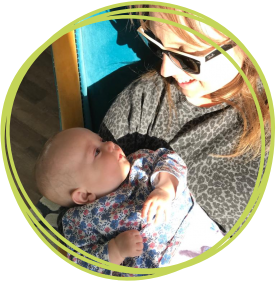 Hannah explains: “after Maisie passed away, I promised to her to make the most of the life that I was lucky to be given. So much of what I now do, I do for Maisie because she never had the opportunity. One of those things was to publish this book. It is scary putting your work out there, as it is very personal and emotional, and you don't know how it will be received – but Maisie gives me the courage, each and every day”.

Yellow Day is a beautiful hard back book consisting of full colour illustrations, with a poem which sits alongside. 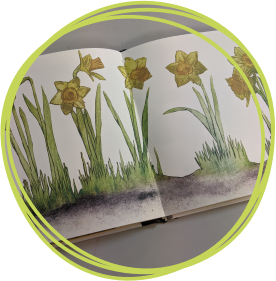 “The book is a journey through grief, each page consists of images of objects and places that remind you of a person when they've gone: an empty bed, an empty place at the dinner table, clothes that hang unworn in wardrobes. The illustrations are seasonal with spring daffodils and autumn leaves, indicating the passing of time and the world moving forward when you don't want to. But it is also a book about hope: showing how it is possible to still relish life, whilst keeping your memories of that missing person alive”, states Hannah.

Hannah hopes that the book will provide comfort to others going through similar bereavements, it would also make a thoughtful gift for someone going through the unimaginable.

A few weeks before Maisie passed away, Hannah referred her family to CHSW. Hannah explains: “It was a hard decision to make, as you're admitting that your child has a life-limiting illness. But at the same time, Maisie hadn't yet been diagnosed, so I wasn't sure if we would be eligible. But I am so pleased we did. Sadly, Maisie passed away before she was able to visit the hospice – it is something I deeply regret, because I know she would have loved it, and we would have been able to make some beautiful memories. I also would have preferred her to have died at the hospice, rather than the hospital, but typically for Maisie, she took us all by surprise. However,

We organised her funeral at the hospice and decorated her casket there, and Lowen has received sibling support, whilst I have attended the bereaved mum's group. It's amazing to always have this safety net there if ever we need it.”

The book, Yellow Day is to be launched during Baby Loss Awareness Week on 9th - 15th October. Led by the charity Sands, the week aims to raise awareness about pregnancy and baby loss in the UK. It's a time to commemorate the lives of babies who died during pregnancy and in infancy, whilst also breaking the taboo of baby loss and improving bereavement care and support.

Click here to preorder Yellow Day on the Amazing Maisie website for a pre-sale price of £20 (RRP £25.00) 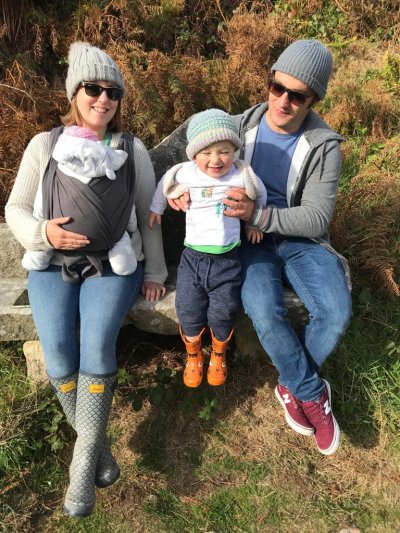