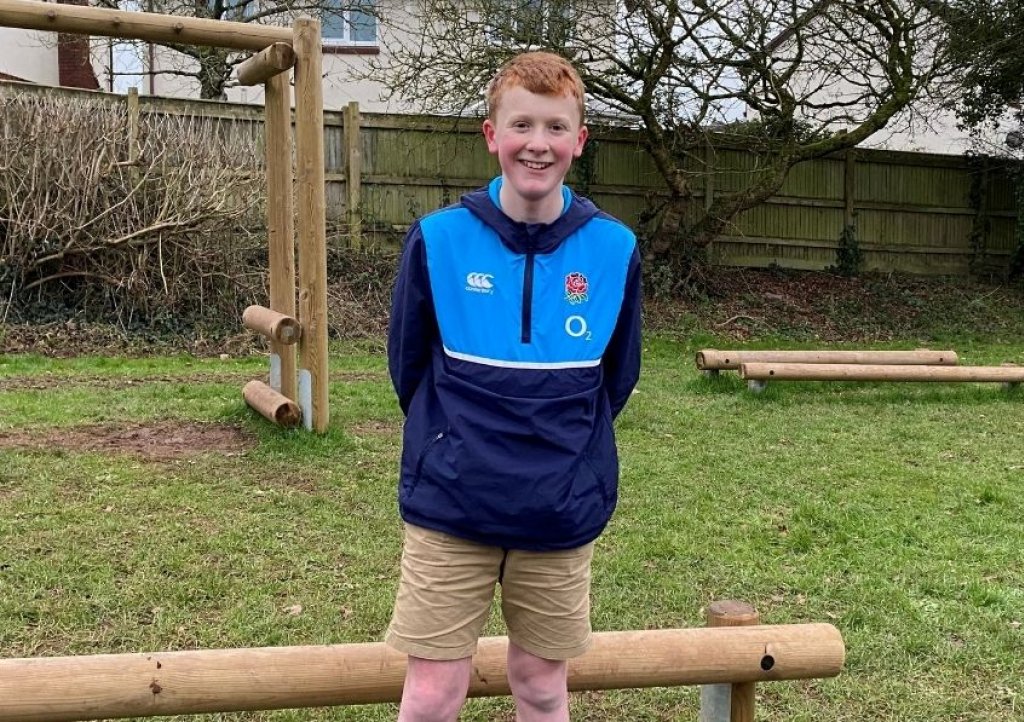 A teenager from Willand has completed a very special 63-mile charity challenge, despite still recovering from Covid.

Jack Balchin, 13, tested positive for the virus in April last year and has been running throughout December and January to aid his recovery, as well as raise hundreds of pounds for Children’s Hospice South West (CHSW). 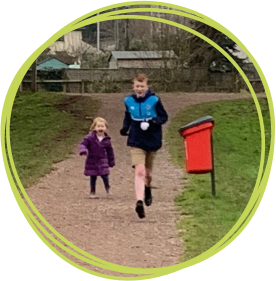 Mum Emma said Jack set himself the target of covering the distance from Exeter to the charity’s Little Bridge House hospice near Barnstaple and ran through wind, rain, ice and hail before completing his challenge on Saturday (January 9).

“Jack started running one mile and has been gradually building up the distance,” said Emma.

“He’s not a natural sportsman and has still not fully recovered from Covid, but running has been helping with his breathing and stamina.

“It wasn’t easy for him but he ran through wind, rain, hail and ice and was absolutely determined.

“His last run was eight miles, his longest run ever, so he’s really finished on a high and we were there to clap and cheer him over the finish line.” 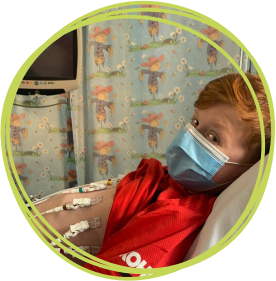 Jack initially set out raise £100 but has so far raised £1,170. He is a member of the Mid Devon Police Cadets and said he wanted to help CHSW because the cadets had chosen to support the charity in 2020 but were unable to do as much as they wanted due to the coronavirus lockdowns.

“I’m very proud of him,” added Emma. “Jack has taken so much pleasure in every pound that has been donated.”

CHSW area fundraiser Laura Robertson said: “Jack is such a superstar for completing this challenge for CHSW, especially having been poorly with Covid last year.

“CHSW is celebrating its 30th anniversary in 2021 and support like this from incredible members of the community like Jack will help the charity continue to support hundreds of local families for many more years to come.”

Support CHSW in our 30th year