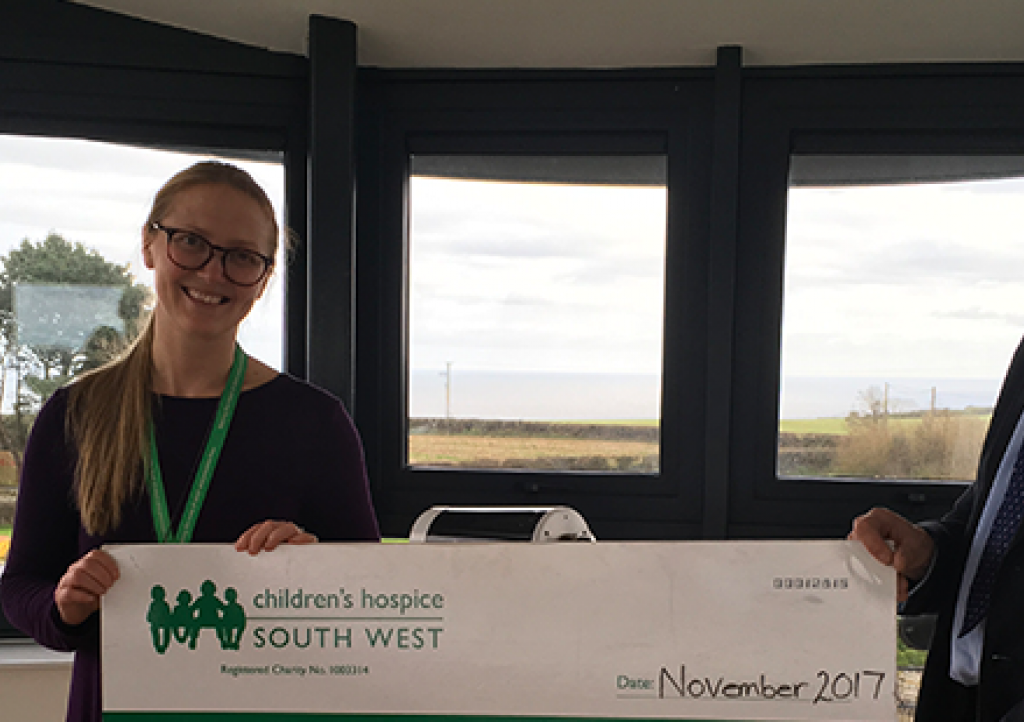 59 year old dairy farmer Paul Richards from Hayle is rested and recuperated after becoming the first Cornishman to complete the Mongol Derby and raising over £22,000 for Children’s Hospice South West.

Paul completed the challenge in August which involved riding wild horses across 1,000km of Mongolian steppe. The ride took him 9 days and he experienced all types of weather and terrain along the way. Out of the 42 people who took part from 8 different countries only 30 completed the ride without assistance, Paul being one of them.

Mercian Potatoes and Cornish Mutual generously sponsored Paul contributing to the costs of the trip itself and then a whole host of people and businesses from the local community have donated to Paul making his final fundraising total for Children’s Hospice South West £22,321.62

Paul averaged 70 miles a day riding and changed horses regularly. He rode the majority with 6 other riders from Australia, America and one other from the UK who were then nicknamed the Magnificent Seven. Paul was the proud winner of a prize for receiving no Veterinary penalties throughout the ride.

Reflecting on the challenge Paul said

It was an absolute experience of a lifetime and I feel so proud to have completed it. The ride was tougher than I expected and it wasn’t until I got out there that it dawned on me that I may not finish it but I am so glad that I did and I wouldn’t have missed it for the world. 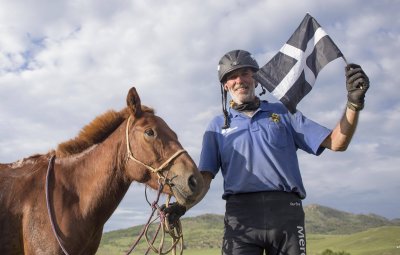 Paul held a hog roast at his farm before he went on the trip which gained great support with various items being donated for the event from local businesses. Tom McFadden Butchers from St Just were instrumental in the success of the event and Lloyds Bank offered some matched funding making his total from the hog roast alone over £6,000.

Paul was overwhelmed by the support he received from the local community, friends, family, farmers and even complete strangers. “As part of my training, I did a lot of walking to lose weight and I would chat to people about the challenge along the way, many of whom went on to donate to Children’s Hospice South West which I am so grateful for.”

We are so proud of Paul, what an absolutely amazing achievement to complete the Mongol Derby as well as more than doubling the amount that he set out to raise for CHSW. We are currently supporting 107 life limited children and their families at Little Harbour so this donation will go towards continuing the support we offer to those children and families who come to Little Harbour for short stays, respite, palliative care, end of life care and bereavement support.

The Mongol Derby is well known as the longest and toughest horse race in the world. With a support team of over 100 people including medical staff for the riders and the horses.