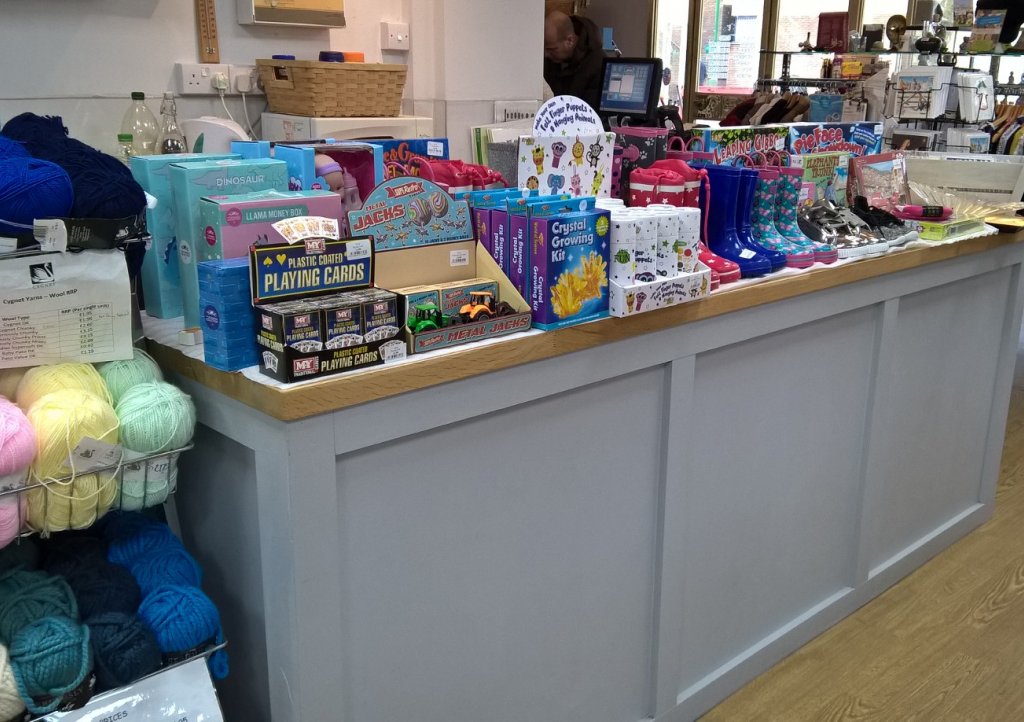 The Children’s Hospice South West (CHSW) shop in Nailsea, which has been trading since 2007, has temporarily closed due to re-fit to make it bigger and better. However, during closure you’ll still be able to support the charity as it’s opening a pop-up shop during this period. 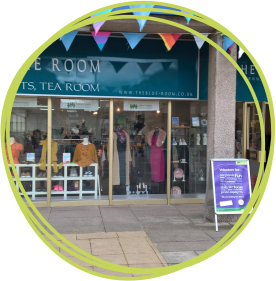 The temporary shop opened on Friday 11th January at the old ‘The Blue Room’ having moved across the precinct from Colliers Walk.

Due to the continued success of the shop, the charity is making improvements which will ultimately benefit the children and families supported by CHSW’s local hospice, Charlton Farm in Wraxall.

Since its opening, the shop has helped generate more than £260,000 thanks to the support of the community.

As well as pleasing shoppers, the refurbishment will provide a better working space for the charity’s wonderful volunteers.

The temporary shop can be found at: The Sion, Crown Glass Place, Nailsea, Bristol BS48 1RB