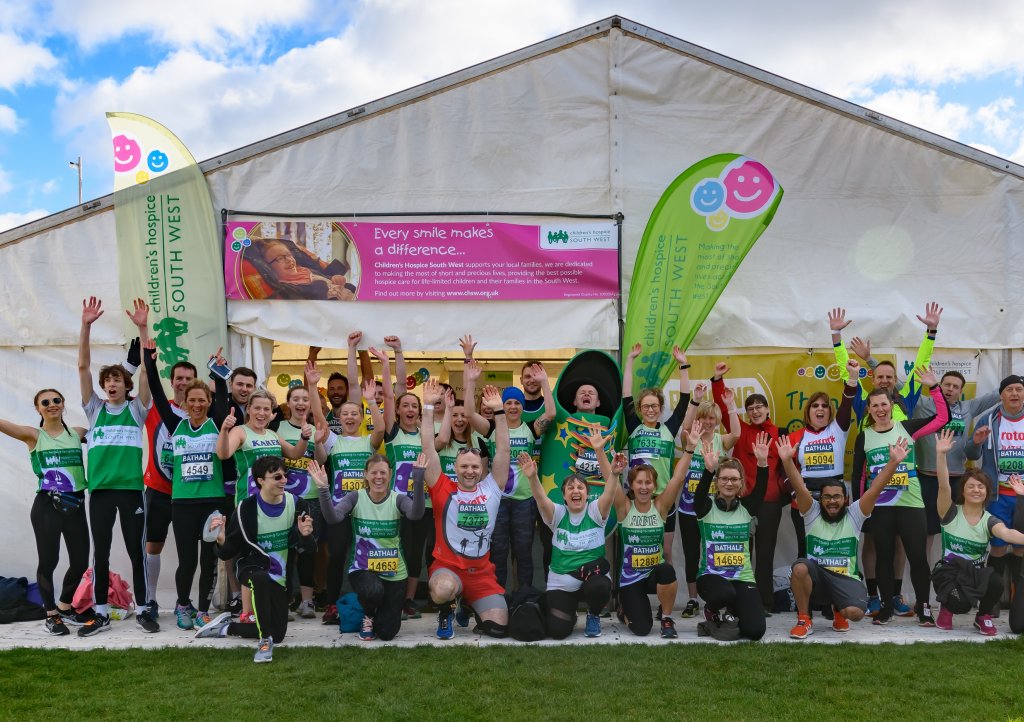 Emily Parry from Melksham is taking part in the Bath Half Marathon in 2020 for the second year in support of local charity, Children’s Hospice South West (CHSW).

Like so many people in their younger days, Emily was a keen sportsperson at school; she particularly enjoyed taking part in the 400m hurdles and played county-level hockey. Going to University was a turning point whereby Emily found other uses for her recreational time - and 10 years later she’d had three children and realised taking part in sports was a distant memory! 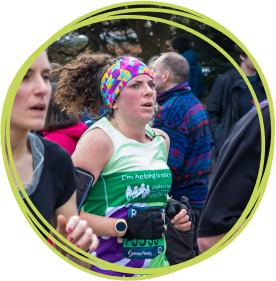 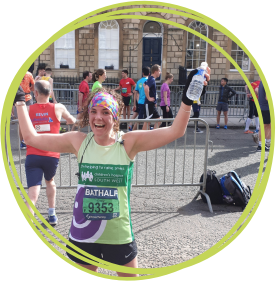 In May 2018 Emily began playing club hockey again and started running to improve her fitness. She said “It was around that time I saw one of my school friends post on social media about running the Bath Half 2019 and raising money for a charity that he was passionate about. This made me think that I needed a challenge and something to aim for, so I registered. That charity was Children’s Hospice South West, and I’ve since learnt so much about the amazing work they do with local children and families who use the local hospice that I’ve decided to run Bath 2020 for them again.”

CHSW’s Charlton Farm is the local hospice for families living in Wiltshire, Bath, Bristol and Somerset. Located in beautiful countryside in North Somerset, it currently supports over 220 families whose children have been diagnosed with life-limiting conditions and are not expected to reach adulthood. Charlton Farm is a place where families can come and stay for short breaks, recharge their batteries and make precious memories with their children. A multidisciplinary care team provides parents with a much-needed break from the ongoing strains of caring for their children at home.

Emily said “I think CHSW is an amazing charity and want to do anything that I can to help raise money for them. They really supported me with my fundraising and training too and I would urge anyone thinking of running Bath Half 2020 to sign up to run as part of Team CHSW. Bath Half is a great race - there’s so much support on the side-lines and it’s a lovely route. The atmosphere before and after the race is incredible and it is a great one to do as a first timer!”

If Emily’s story has inspired you to give Bath Half 2020 a go and be part of Team CHSW, sign up for one of its charity places, which are just £30. Sign up today!

CHSW is an amazing charity and want to do anything that I can to help raise money for them. They really supported me with my fundraising and training too and I would urge anyone thinking of running Bath Half 2020 to sign up to run as part of Team CHSW