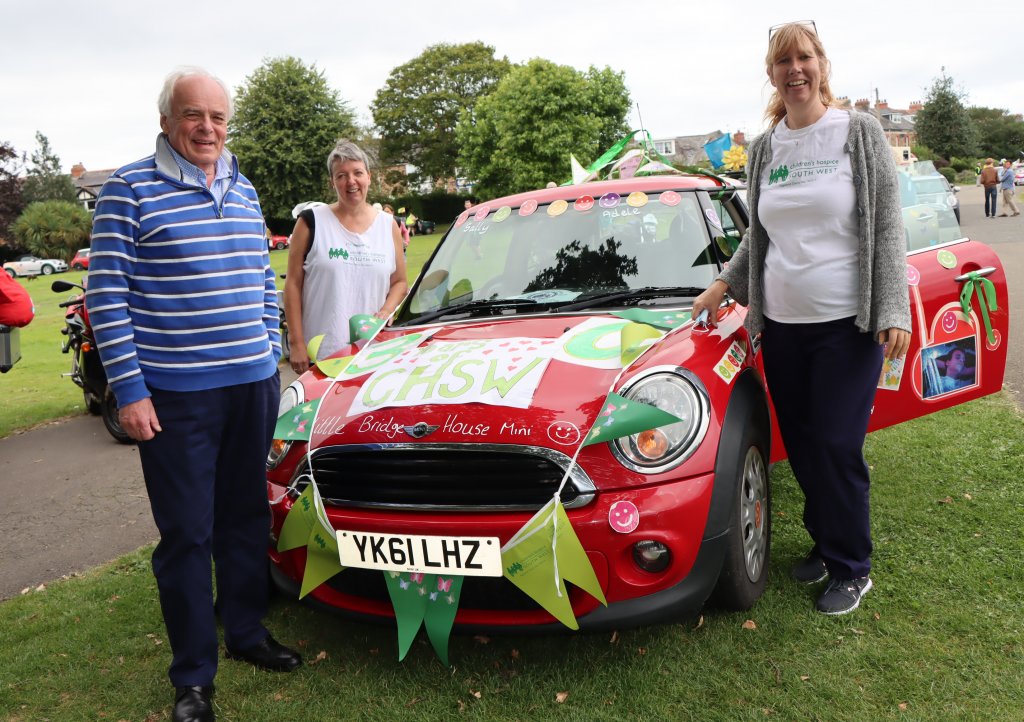 Hundreds of Minis were back out in force in North Devon at the weekend, raising thousands of pounds for Children’s Hospice South West (CHSW).

A total of 256 Minis took part in the 25th annual Legendary Grand Tour over the August Bank Holiday weekend, culminating in a rally from Bideford’s Victoria Park on Monday.

Drivers and passengers, many of them and their Minis in fancy dress, headed out in convoy along the quay towards CHSW’s Little Bridge House children’s hospice in Fremington, and on to Barnstaple, Bratton Fleming, Lynton, Combe Martin and Ilfracombe.

Previously, they had taken their traditional Saturday evening cruise around Westward Ho!, Northam and Appledore, while on Sunday, they headed out from Westward Ho! to Hartland Quay and then to Dartington Crystal in Torrington for a cream tea.

The rally was cancelled last year due to the pandemic and organiser Terry Baker said a huge amount of work had taken place to get the event back on the road this year.

It’s been tough but it’s very special to get the Legendary Grand Tour back on this year for its 25th year, raising money for Children’s Hospice South West in the charity’s 30th year.

The Minis’ fundraising affair with the hospice started in 1996 after Mini enthusiast Terry was asked if he’d bring his car to Little Bridge House to surprise a young Mini fan called Christopher, who was  staying at the hospice for respite.

Terry ended up taking Christopher for a ride around Bideford, Northam, Appledore and Westward Ho!, a route which has become a beloved part of the Legendary Grand Tour weekend. 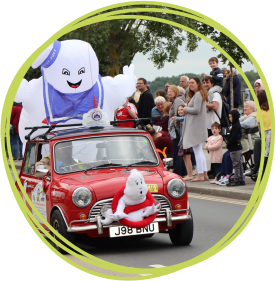 “The incredible effort, generosity and faithful support down the years has helped Children’s Hospice South West make the most of short and precious lives here in North Devon and across the West Country," he said.

The sum of money that has been raised over 25 years is absolutely astronomical.