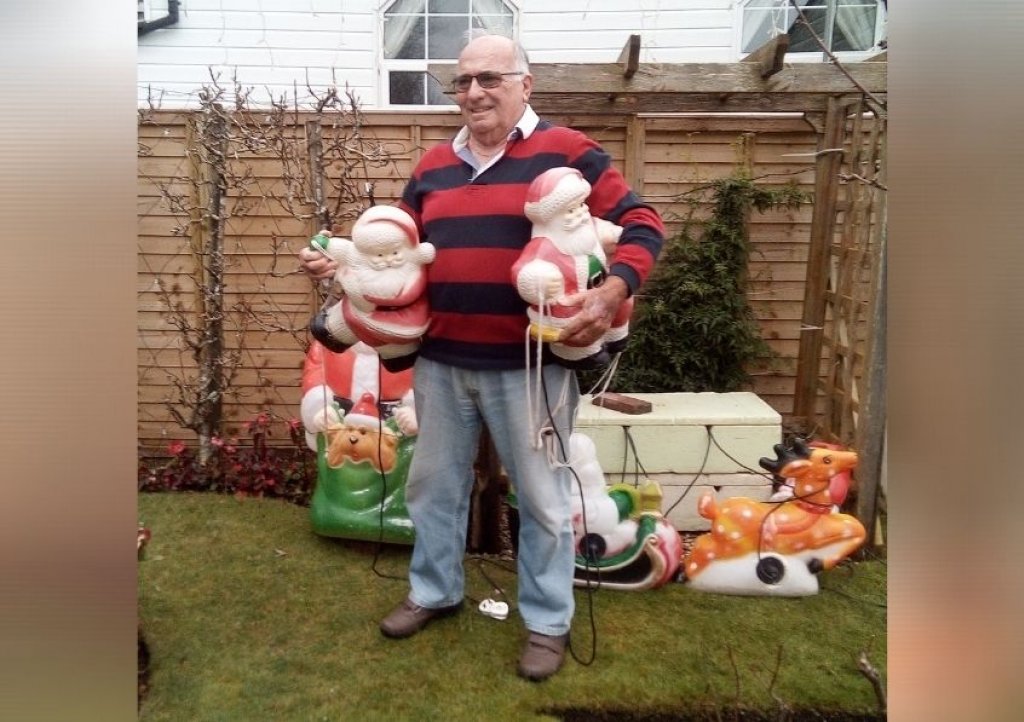 A South Devon granddad will be helping to add a welcome dose of festive cheer to his village this December when he flicks the switch on a colossal Christmas lights display at his home in Churchstow.

Mike Langman is already hard at work decorating his house in time for the big switch on at 4.30pm on December 1, and the former ambulanceman hopes this year’s display will shine brighter than ever in aid of his chosen charity Children’s Hospice South West (CHSW).

Since 2002, Mike’s lights have helped raise more than £50,000 for the charity, which offers vital hospice support to hundreds of children with life-limiting conditions and their families across the South West. 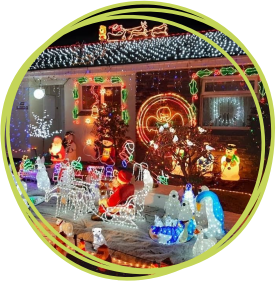 Mike said: “Hopefully it’ll help raise a good amount of money for the charity and bring a bit of Christmas cheer as we all definitely need it this year.

“People in the village really look forward to the lights and usually start asking me if I’m going to do it in September. But they come from all over to see them; and once they come, they come back year after year – it becomes part of their Christmas.”

Mike, who will be 79 on Christmas Day, said it all started with a tiny one-foot Father Christmas that sang out ‘Merry Christmas’ when people passed the front garden.

I added a set of lights to the roof the following year and it got bigger and bigger every year.

"I’ve still got my first set of lights but I’ve added more and more over the years – I used to keep count of how many bulbs there were but I’ve no idea how many there are now, especially now most of them are LED. There are thousands and thousands of them – they fill up the loft, garage and shed!

“I usually start putting the lights up on November 1 but I’m a little behind this year due to the weather. Before I start spreading them all out, I take in all my summer bedding plants and tidy the garden. Once I get started, I quite enjoy it and hopefully it will all be ready for the switch-on on December 1.”

CHSW community fundraiser Mhairi Bass-Carruthers thanked Mike for his ‘phenomenal’ support for the hospice and said any money raised would make a huge difference to the charity.

She said: “It’s been such a difficult year for everyone but the pandemic has heaped extra isolation and pressures on families who have spent many months at home shielding extremely vulnerable children. 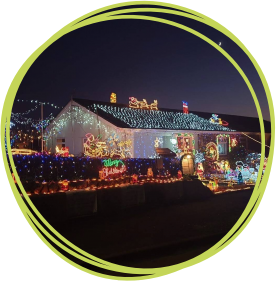 "Our care teams have continued to offer vital support but they can only do this thanks to the generosity of the local community and phenomenal support from people like Mike, so please enjoy his Christmas lights and make a donation if you can.”

Mike will be placing a collection box outside his home and he will also be displaying posters with a scannable QR code that will take people directly to his online Virgin Money Giving page.

The lights will be on display until January 6 and all the money raised will go to CHSW as Mike pays all the electricity costs himself, with a contribution towards this by the Estuary Lodge Freemasons in Salcombe.