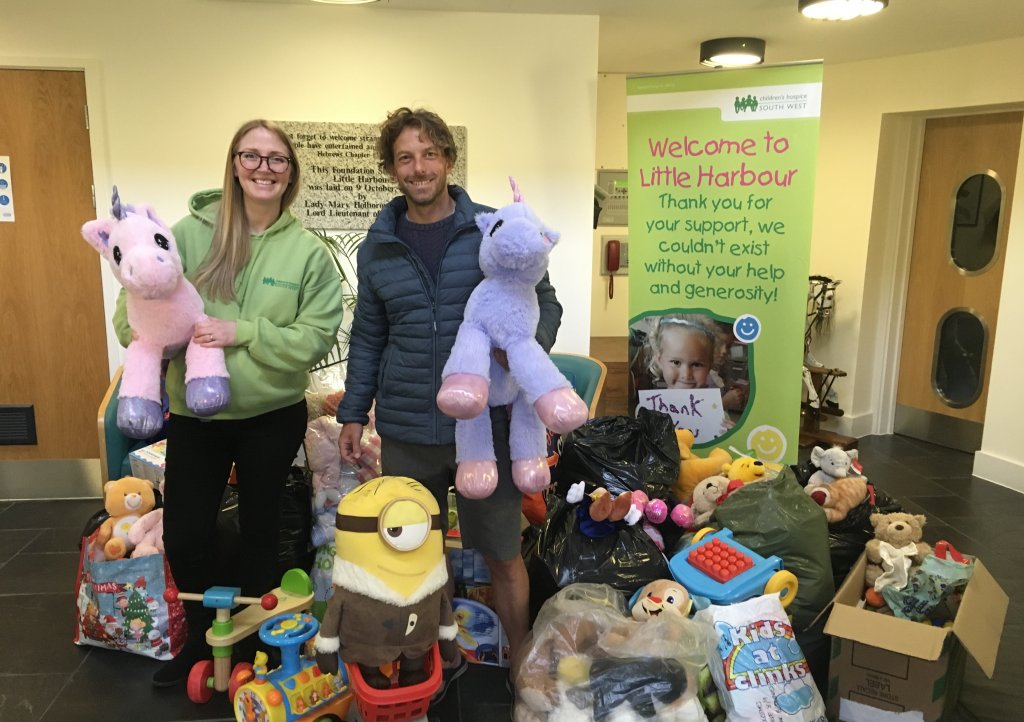 Children’s Hospice South West’s (CHSW) Little Harbour in St Austell has recently taken delivery of a van load of toys and gifts that were collected at Lusty Glaze throughout January. 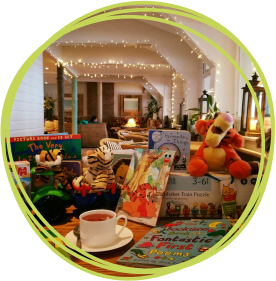 Lusty Glaze beach and restaurant at Newquay organised a toy amnesty throughout January where people could drop off unwanted toys and gifts throughout the month in exchange for a free tea or coffee. Toys and gifts collected were then delivered to Little Harbour children’s hospice, brand new items will stay at the hospice with pre-loved items going to CHSW charity shops to help raise vital funds.

Andi Millson, Operations Manager at Lusty Glaze, said, “The response and generosity towards the toy amnesty this year has been overwhelming. We’ve had everything from giant unicorn teddies to wooden tricycles donated – but the best bit is knowing that we’d be sending them to a place where they would bring a lot of joy!

CHSW is a charity that’s very close to our hearts and we are extremely proud to support them – they do miraculous things for the local community.”

Alice Merrett, Community Fundraiser at Little Harbour said “It was amazing to see the sheer amount of donations that had been dropped off to Lusty Glaze and delivered to Little Harbour.

It is great to know that we have been part of a campaign that is not only supporting our special cause but also bringing support to a local business during a traditionally quiet winter month.

Thank you to everyone who took their donations down all the steps to Lusty Glaze – we hope you all enjoyed some family time on the beach after!”

This is the third year Lusty Glaze has supported CHSW by organising a toy amnesty as part of their Charity January campaign, collecting hundreds of individual toys, clothing items, toiletries and other amenities for the children under CHSW’s care.

Little Harbour children’s hospice offers children with complex, life limiting conditions the chance for respite breaks at the hospice with their parents and siblings too. Little Harbour is currently supporting over 130 children and their families and also provides palliative care, end of life care and bereavement support. The hospice costs over £3million a year to run with the majority of those funds coming from donations made by the local community.