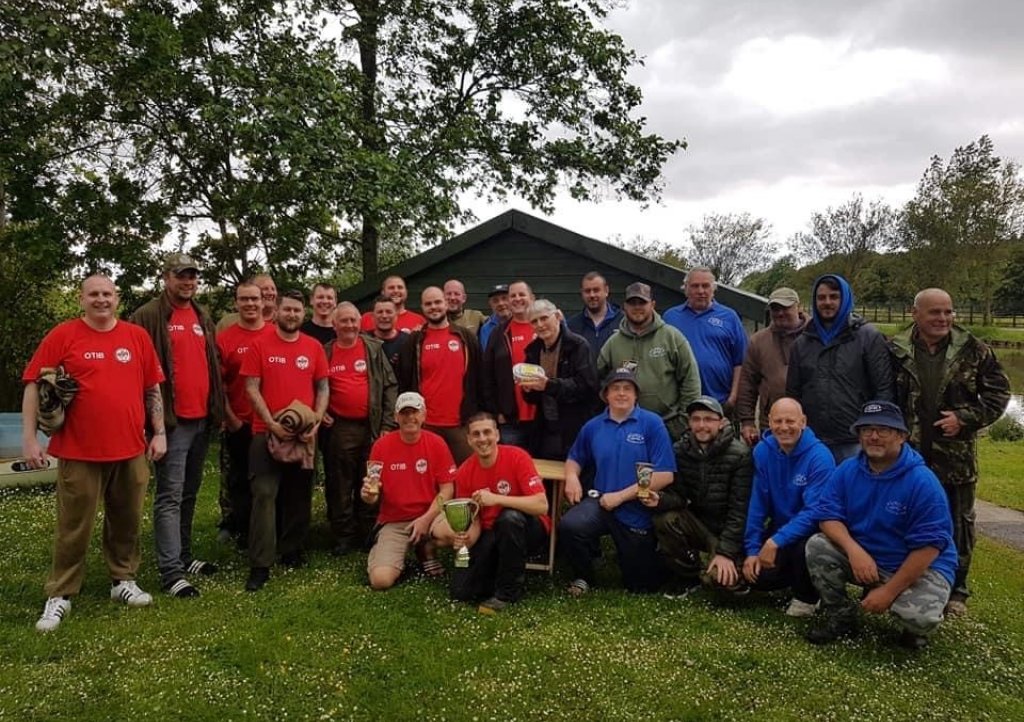 Taking place on the weekend of July 22- 24, Bristol City will go up against Bristol Rovers in the annual fishing competition being held at Acorn Fishery in Clevedon.

For the seventh year running, supporters of Bristol’s 2 main football teams come together to raise funds for Children’s Hospice South West (CHSW) and battle it out to be winners of the prestigious Divvy Cup.

One of the organisers, Rod Poole, said: “It’s the one time in the year Bristol City and Bristol Rovers come together in support of a good cause, Children’s Hospice South West. The 2 teams of 13 have been selected we now need as much support from the community as possible including making donations, fundraising, and sourcing raffle prizes.”

Spectators are invited over the weekend to watch the catch, there will be a BBQ and raffle as well as a presentation of the funds raised.

Last year the competition raised more than £2,500 and Rod says he wants this year’s event to be the biggest and the best yet.

“There’s always a great atmosphere over the weekend, despite the teams’ rivalry. There will be plenty of laughs and banter and fundraising for the local children’s hospice, and hopefully Rovers will win!” added Rod.

The organisers, which also include Ben Chivers, Kevin Haskins, Paul Russell, and Ben Lovell selected CHSW as the beneficiary charity five years ago when they visited its local hospice, Charlton Farm, in Wraxall.

Rod said: “Visiting Charlton Farm was emotional, and it really hit home what an important charity it is. When visiting restrictions have lifted it would be good to take some of the team there to see first-hand the work they do for children, young people and families.”

In February, Kevin Haskins organised another fundraising event for CHSW ‘An evening with Steve Briggs’, which raised £1,600.

Clemi Williams, CHSW Area Fundraiser, said: “We are so grateful to everyone involved in organising this brilliant event for choosing Children’s Hospice South West as the beneficiary charity. The money raised allows us to continue to support children and young people who are not expected to reach adulthood, as well as enriching the lives of these individuals and their families.”

If you would like to show your support or get involved in the event, visit the Facebook page.