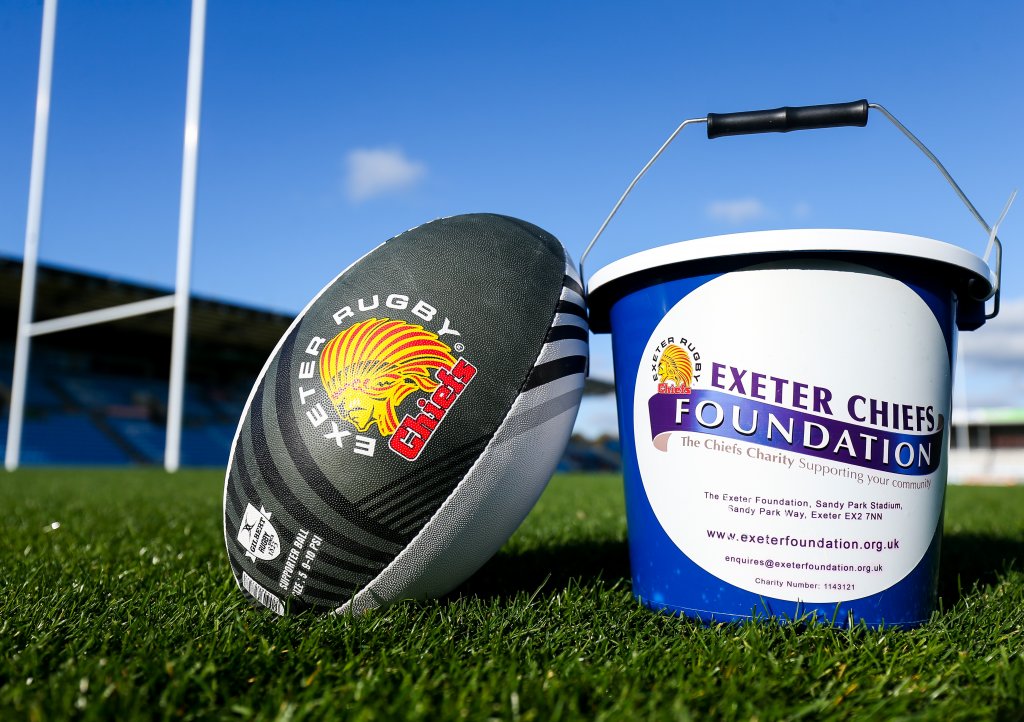 CHSW is one of 25 designated charities invited to hold bucket collections during the Chiefs’ matches at Sandy Park for the forthcoming rugby season.

Collections by CHSW volunteers will be held at Women's Allianz Premier 15s matches against Wasps on October 2, and Harlequins on January 15.

CHSW area fundraiser Henrietta Olsson said volunteers were being sought to help with collections at both games.

“We are excited to have been partnered with Exeter Chiefs Foundation for the upcoming season and we are looking for a team of friendly and enthusiastic volunteers who are happy to collect for the Exeter Foundation in return for free entry to watch the game,” said Henrietta.

If you’re interested, call Henrietta on 07970 613867 or email henrietta.olsson@chsw.org.uk

The Exeter Chiefs Foundation is a ‘civic trust’ founded in 2011. It has since raised more than £1million for more than 120 different local charities and community organisations.