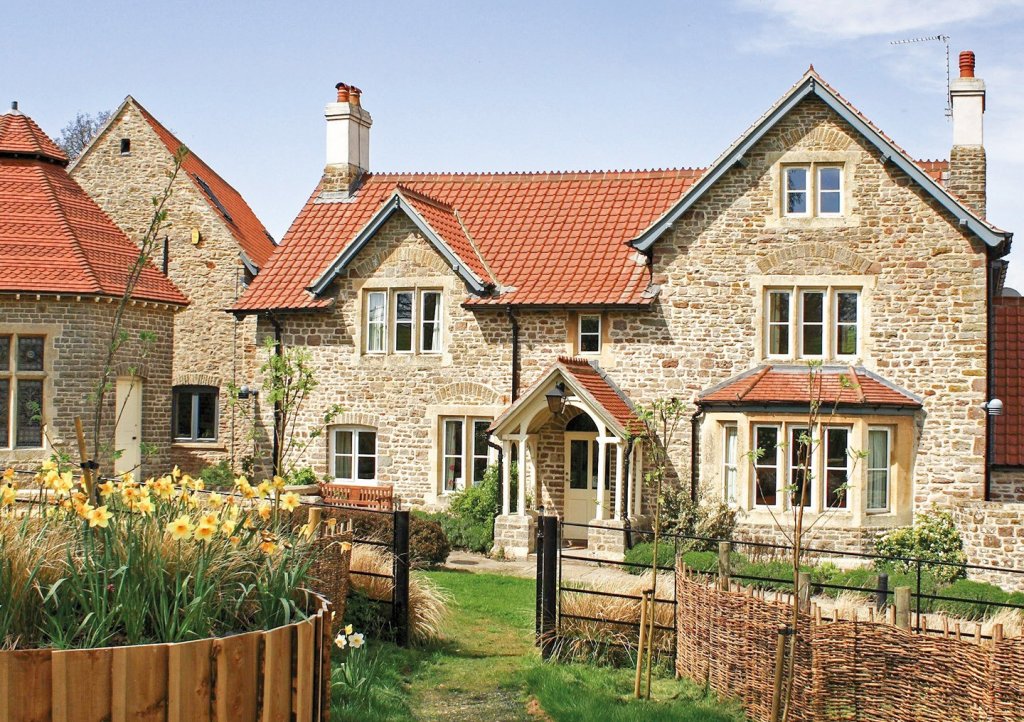 A decade of helping children with life-limiting conditions is being marked in 2017.

Children’s Hospice South West (CHSW) was set up more than 25 years ago when Eddie and Jill Farwell came up with the idea to create a children’s hospice to help families in the South West.

The first hospice to be built was Little Bridge House in Devon in 1995, but it was soon oversubscribed.

In 2002 the charity launched The Babe Appeal to raise £11million to build Charlton Farm in Wraxall.

The eight-bed hospice opened its doors in April 2007 offering families a wide range of support every day of the year including respite breaks, medical care, music therapy and bereavement support.

The charity is holding a number of events this year to celebrate including a glitter ball in October, a skydive in September and a Bubble Rush run.