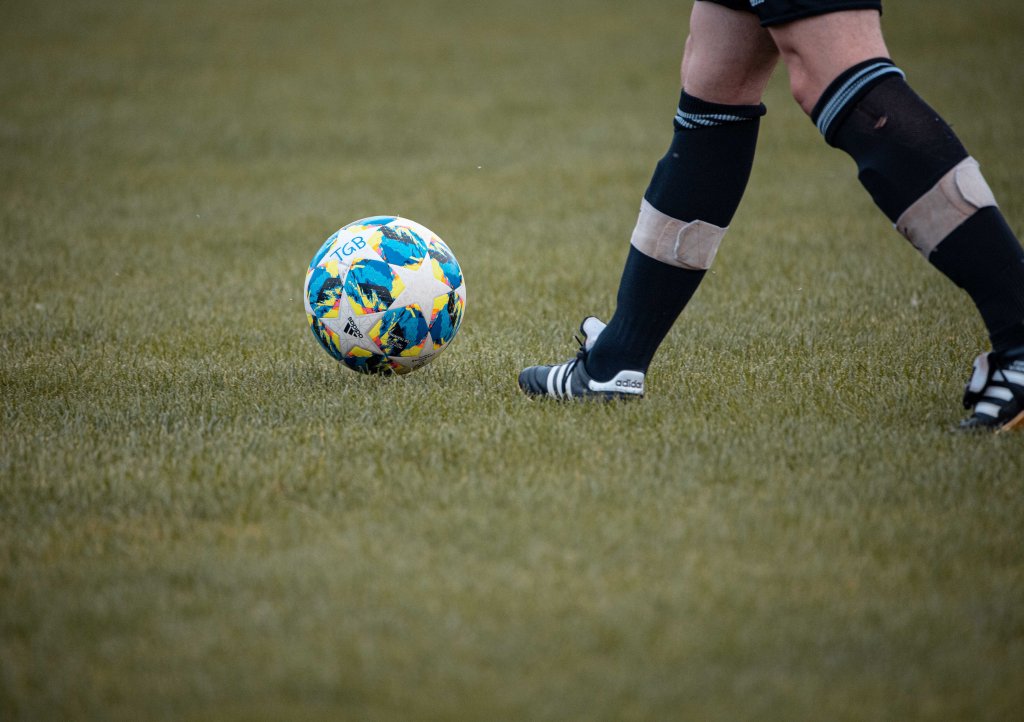 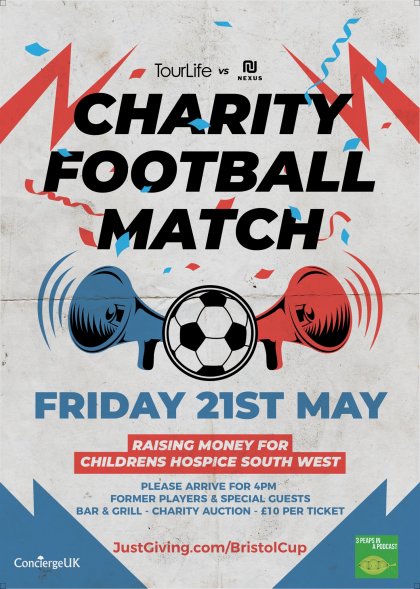 The teams playing are TourLife versus Nexus – both of whom will consist of a mixture of celebrities from the world of sport and entertainment.

Patch Warner, host of 3 Peaps in a Podcast, will be playing along with his one of his co-hosts, Rich Brown. He said: “It’s a bit of a dream come true for us, actually playing on the Ashton Gate surface. We hope to raise money for this great cause in their anniversary year.”

Amanda Gallagher, Corporate Partnerships Fundraiser at CHSW, said: “We are thrilled that Nexus is organising this football match to raise funds and awareness of Children’s Hospice South West. Everyone has been missing getting together in-person and enjoying being entertained and this match is sure to entertain!”

Kick off is at 5pm and the doors open at 4pm. There will be access to the bar after the match where an auction will take place raising money for CHSW.

Tickets are from £6.50 and available here

If you can't make it you can donate at: https://www.justgiving.com/fundraising/bristolcup