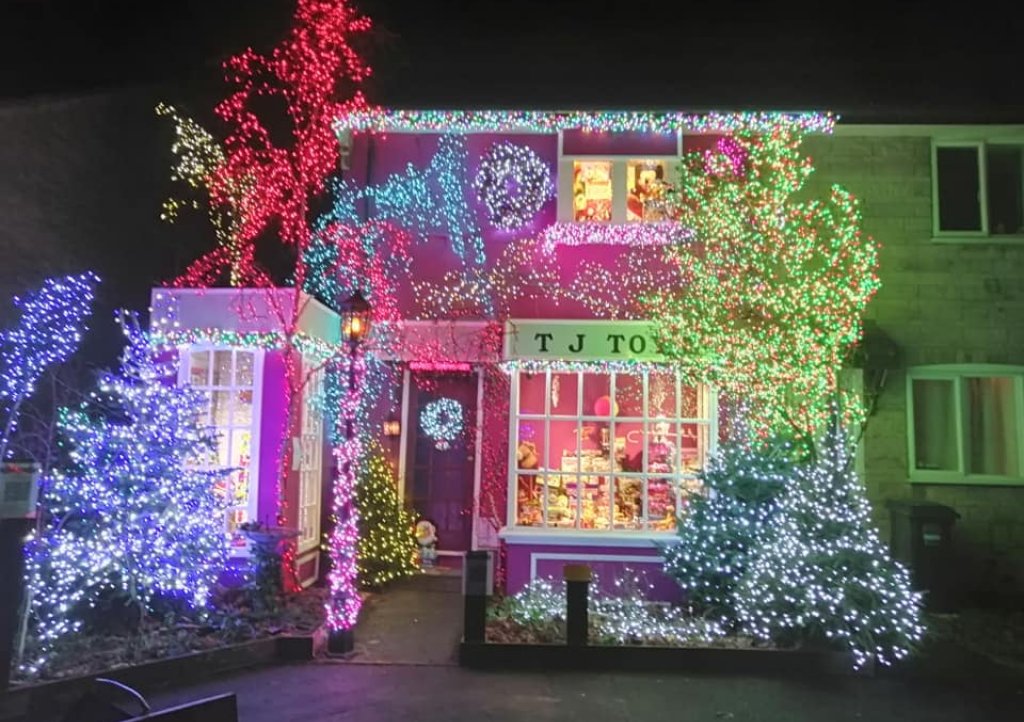 There is no doubt John Burge’s Christmas lights raised many smiles in his home-town of Worle. John once again transformed the front of his house in Spencer Drive into a vintage toy shop to raise money for Children’s Hospice South West (CHSW).

John’s 'bigger and better' eye-catching design attracted much attention and was featured on a variety of television programmes and news reports over the festive period. His home also came first place in the Illumination Street Competition for the best small outdoor display. 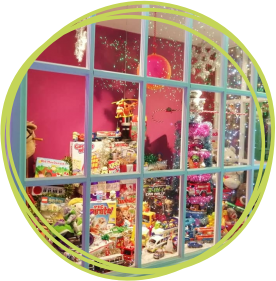 John first began decorating his home for charity in 2011 and for the past few years has raised money for CHSW, which has a hospice a short distance away in Wraxall.
His 2020 display was particularly poignant as it was lit in memory of his mum who died in April.

John’s efforts raised an incredible £3275.54 for CHSW’s Charlton Farm, which provides respite, emergency, end-of-life and bereavement care to children with life-limiting conditions and their families. The hospice has adapted its care during the pandemic to ensure Covid-safe support wherever and whenever families need it, including for the first time ever, in families’ own homes.

Julie Draper, Area Fundraiser at CHSW, said: “John is absolutely blown away with the kindness that people have shown and he has become a bit of a local celebrity. We’re very grateful to him for choosing to raise money for CHSW; every penny raised will help us continue to care for very poorly children and families.”