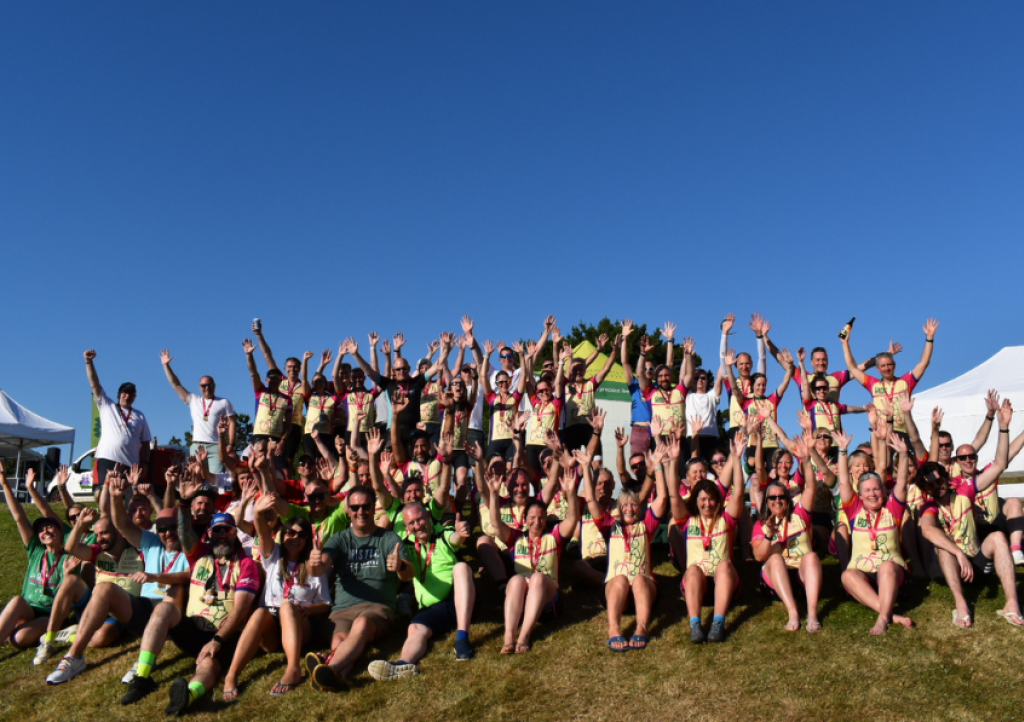 It was a hot weekend of pedaling for one hundred cyclists who completed a 225-mile ride and have raised more than £160,000 for Children’s Hospice South West (CHSW).

The annual Ride for Precious Lives saw cyclists ride through three counties in three days in the event which is now in it’s 13th year and sponsored by Edwards Vacuum.

It has been an amazing atmosphere all weekend with the riders giving it their all despite being pushed to their limits physically, mentally and with the added challenge of the heat to deal with.

This event means an incredible amount to everyone taking part especially those with a personal connections to the charity.

“We are over the moon that the event has raised £160,000, its an incredible total and will help hundreds of children and families across the region who need support from their local children’s hospice. Thank you to absolutely everyone involved in making this event happen.”

With the hospices’ running costs totaling more than £11 million a year, CHSW relies almost entirely on voluntary donations to ensure this care can continue being offered.

If you have been inspired by this year’s riders, registration is open now for Ride for Precious Lives 2023!