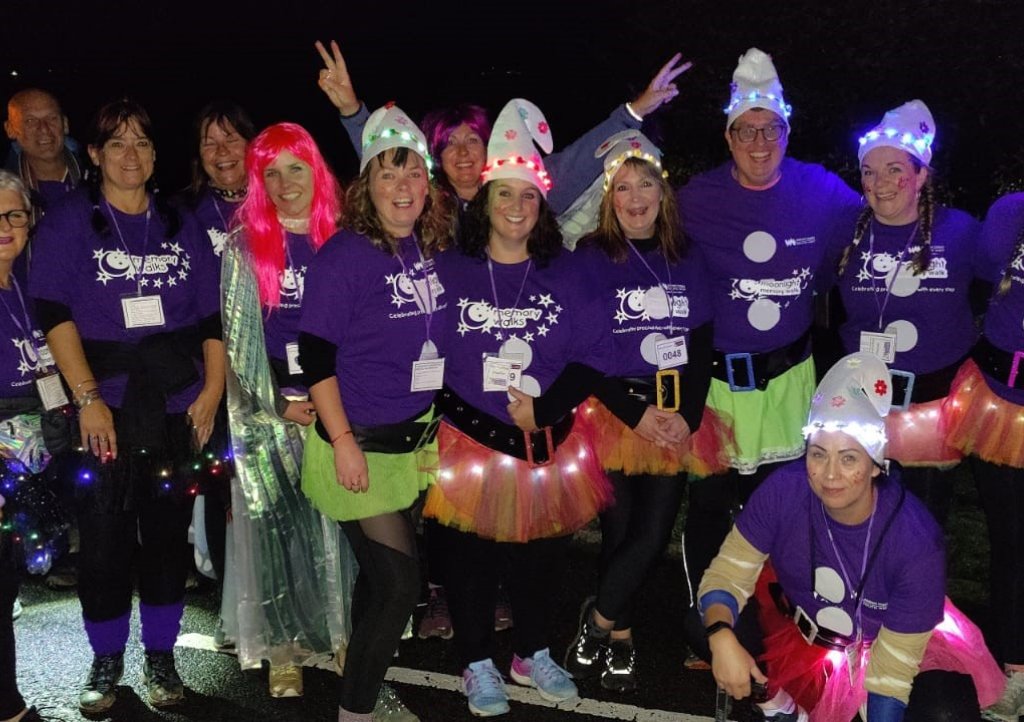 150 people walked the five mile route around the town, as well as others who took part virtually, in memory of their loved ones. £20,000 was raised in sponsorship for the charity which runs three children’s hospices; Little Bridge House, Charlton Farm and Little Harbour. 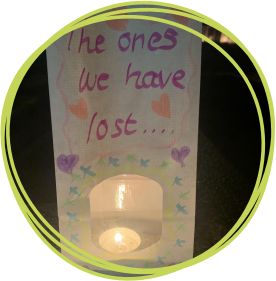 Before the walk began at 10pm a memory ceremony was held in Kimberley Park, and live streamed on facebook for those who took part virtually. The ceremony included poems and readings from hospice staff, words from two  families who have been supported by Little Harbour as well as songs from Marcus Alleyne and Cornwall Rock Choir.

Kiley Pearce, Events Fundraiser for CHSW said “It has been over two years since our last Moonlight Memory Walk so it was fantastic to be able to bring this event back to Falmouth for its 12th year.

The atmosphere was really special, we know the Moonlight Memory Walk means a lot to a lot of people so it was humbling to see everyone join together to be part of its return, whether in Falmouth or by taking part in their home town and getting involved virtually.

A big thank you has to go to the 100+ volunteers and marshals and the various organisations who supported the event; without all of their contributions it simply wouldn’t have been the success it was.”

The walk was sponsored by National Friendly meaning that money raised on the evening can go straight towards care and support offered to local families through CHSW’s hospices rather than on event costs.

CHSW’s three hospices in the region support children with life limiting illnesses and their families. Free of charge for families the hospices provide respite, palliative care, end of life care and bereavement support, and since the pandemic also offer resilience stays and care in families homes.

Throughout 2021 CHSW is celebrating it’s 30th anniversary, to find out more about how you could help raise funds for your local children's hospice please click here