Children’s Hospice South West realises a teenager’s needs are different to a child’s and therefore they are given their own space where they can browse the Internet, play pool or listen to music with their peers.

As all teenagers wish to be independent, the hospice also holds teenage focused weekends, giving them the opportunity to come and stay without their families.

Three different weekends are arranged each year, plus one sensory teenage week. The weekends are often themed to suit varied interests including pamper days, cars and games.

The weekends tend to be relaxed, with a range of activities, late nights and often several takeaway meals! It gives the teenagers the chance to socialise with others and time to talk about their experiences. It is also a bit like having a sleepover with friends, something they might not be able to do because of their condition.

Beth and Ceri were born in 1995, twin sisters to older brothers Nathan and Nick. Sian said: 'Beth and Ceri appeared to be thriving, steadily putting on weight and interacting with each other and their big brothers, laughing and chuckling at the silly things they did. But although they sat unsupported at 9 months they were unable to stand.'

After routine visits to their GP, they were quickly referred to their local hospital where tests revealed that both Beth and Ceri had Spinal Muscular Atrophy (SMA).

Sian said: 'we listened in horror as the consultant explained that SMA was a genetic neuromuscular condition which causes severe muscle weakness. Neither Beth or Ceri would ever walk and would get progressively weaker as they got older.'

Grappling with the daily care demands and endless cycle of hospital appointments, meetings and physiotherapy, it wasn’t until Beth and Ceri were about 8 years old that their paediatric nurse asked if they had heard of Children’s Hospice South West.

Sian said: 'They explained that it was a children's hospice and that they might be able to offer some respite. The word respite was music to my ears but a children's hospice sounded such a depressing place. Through sheer desperation I agreed to think about it and so a referral was made.'

The Astill’s first visit to the hospice was not at all what they were expecting. Sian said: 'For the first time since the girl’s diagnosis, we felt like a 'normal' family. We didn't need to explain anything and nobody stared or asked awkward questions. Beth and Ceri were in their element having one-to-one support to play and do whatever they wanted' 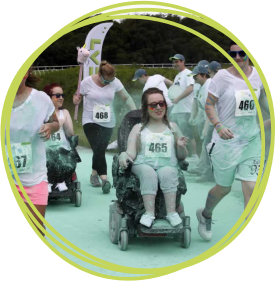 Over the years the family’s visits to CHSW have evolved, with Sian and husband, Paul taking a step back and handing over the care duties and eventually Beth and Ceri attending more visits without their parents.

Sian said: 'The girls started attending teenage weekends, making friends who had similar needs to them, some even had SMA. They would book visits together, having sleepovers in their rooms and staying up late, things that were impossible to do at home.'

Sian explains how the teenage weekends and teenage focused care gave her girls much more confidence. She said 'I watched as their confidence grew and they became more and more independent of me.'

'I am so proud of them and all that they have achieved. Children’s Hospice South West will always hold a very special place in my heart. Not only did they provide me with a haven during some of my most desperate times but their love and support has undoubtedly enabled Beth and Ceri to grow into the strong, confident young women they are today. I will be forever grateful.' 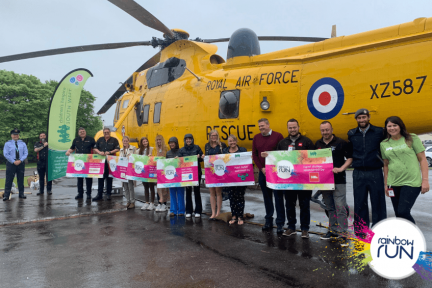 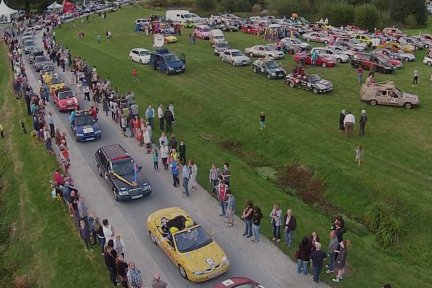 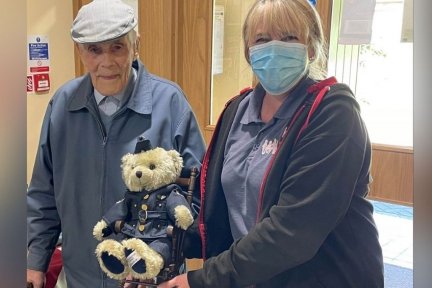 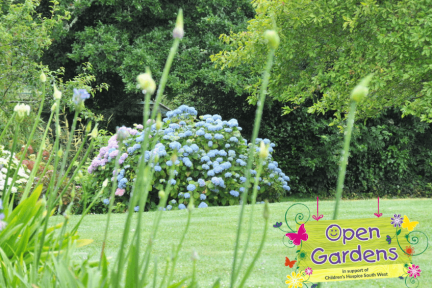 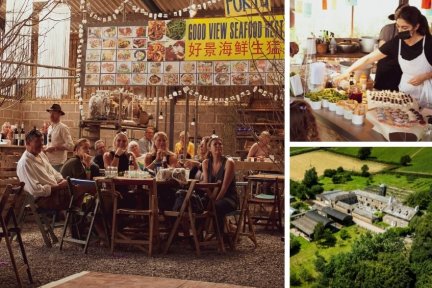 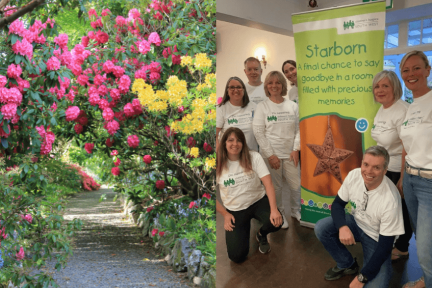